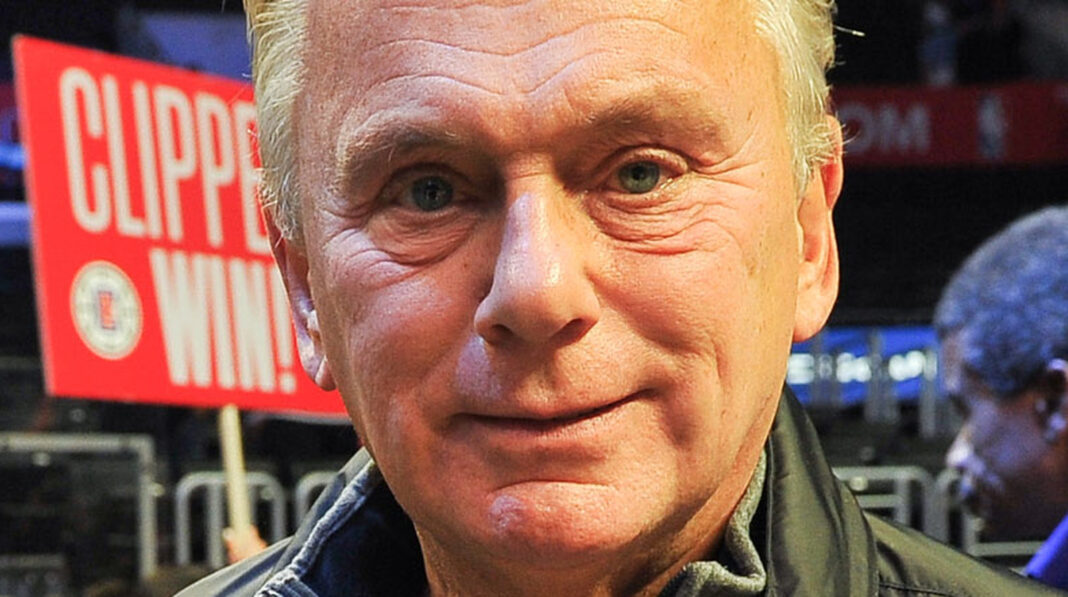 Georgia Rep. Marjorie Taylor Greene has always been in the middle of controversy due to her anti-Muslim and anti-Semitic comments and open support for conspiracy theories, including QAnon. With this, it’s not surprising why Pat Sajak received backlash when his photo posing with Greene spread online. Twitter users did not mince their words when airing out their negative reactions.

“Pat Sajak didn’t just appear with any Republican. He appeared with a woman who speaks at White Nationalist rallies and gives the Nazi salute. My salute for Pat is different. It’s the finger right in the middle of my hand,” one user tweeted. “‘Wheel of Fortune host Pat Sajak should’ve never posed with QAnon terrorist Marjorie Taylor Greene. He’s not a stupid man, he knows exactly who and what she is, so that tells me he is as disgusting as she is,” tweeted another. “[Today I learned] that Pat Sajak is a fascist, and it’s completely ruined ‘Wheel of Fortune’ for me. Screw you, Pat!” tweeted yet another disappointed fan.

Also read: 11 Of The Best Men’s Leather Pants To Add To Your Capsule Wardrobe (2022 Edition)

Sajak has yet to respond to the backlash, but this news comes off the heels of his impending retirement. In a recent interview with Entertainment Tonight, he said it’s nearing “the end” of his tenure as “Wheel of Fortune” host. “We’re getting near the end. It’s been a long [time]. We’re not gonna do this for another 40 years. The end is near,” he said.