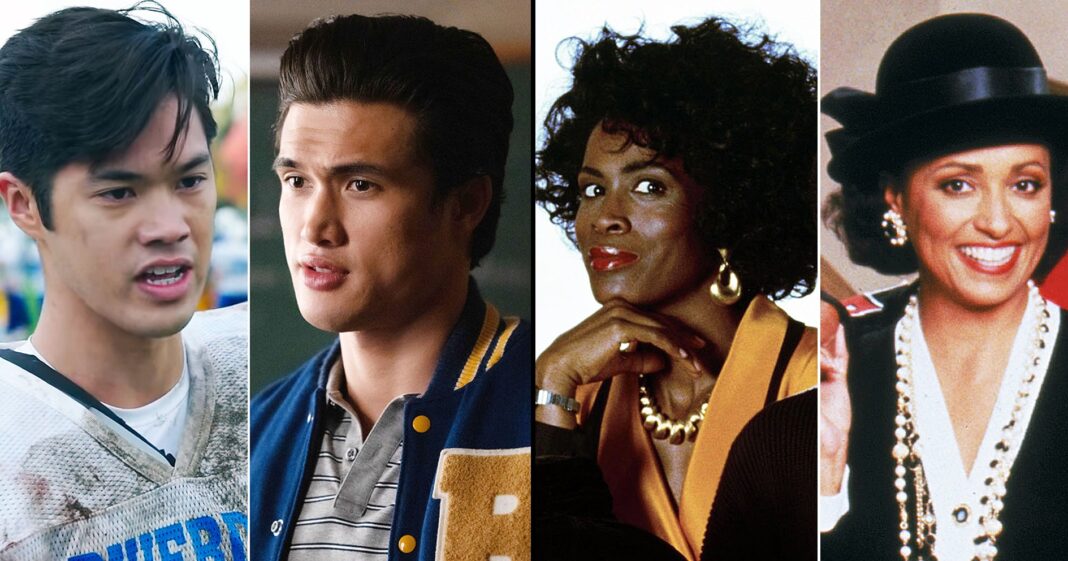 Made you look! TV shows may come and go, but what about characters … can they be replaced? Technically, yes.

In some cases, a casting change happens before fans even notice there’s a difference. Other shows, poke fun at the fact that an actor has left the show and they’ve added a new person in their place.

Following season 1 of Riverdale, the CW was forced to recast the role of Reggie Mantle when actor Ross Butler had a conflict with the filming schedule.

“We love what Ross did with the role of Reggie, but because of his commitments to other projects, we couldn’t use him nearly as much as we would have liked,” series creator Roberto Aguirre-Sacasa said in a statement to TVLine in April 2017. Charles Melton filled the football player’s shoes beginning of season 2.

In the case of The O.C., some fans remember Big Little Lies star Shailene Woodley as Marissa Cooper’s (Mischa Barton) little sister Kaitlin Cooper, but others think of Willa Holland when they recall the early ‘00s drama.

“Shailene was really, really young when she was on the show,” creator Josh Schwartz recalled in a Huffington Post interview in August 2013. “She was great in all of her scenes and we always loved her.”

By the end of season 1, however, Woodley’s Kaitlin was off at boarding school, and when she returned in season 3, Holland took over the role in order to better fit the character’s age.

Also read: I’m Never Too Far Away From Job – #Zidane Hints At Return To Football Management

“The version of Kaitlin Cooper that we were going to bring back to the show was a little bit older than Shailene would’ve been able to achieve on her own and was kind of a very different character, which Willa was great for,” Schwartz explained. “But obviously, Shailene is super talented and it’s awesome to see her take off.”

Meanwhile, Ross Geller’s (David Schwimmer) ex-wife, Carol, was played by Anita Barone when fans were first introduced to her. Jane Sibbett played her, however, in every other episode.

Some casting replacements are due to disputes between actors, as was the case on Fresh Prince of Bel-Air.

According to Janet Hubert-Whitten, who played the show’s original Aunt Viv, Will Smith (who played Will) wanted to “replace her and act like nothing happened.”

She told omg! An insider in 2013 that she “felt demonized and beaten up and crucified for many, many years, no one came forward in my defense.” After an ongoing feud with Smith and other costars, the actress left the comedy in 1993 and was replaced by Daphne Maxwell Reid.

Scroll down to see which of your favorite TV characters were originally played by someone else, including ones from That ‘70s Show, Roseanne and Boy Meets World. 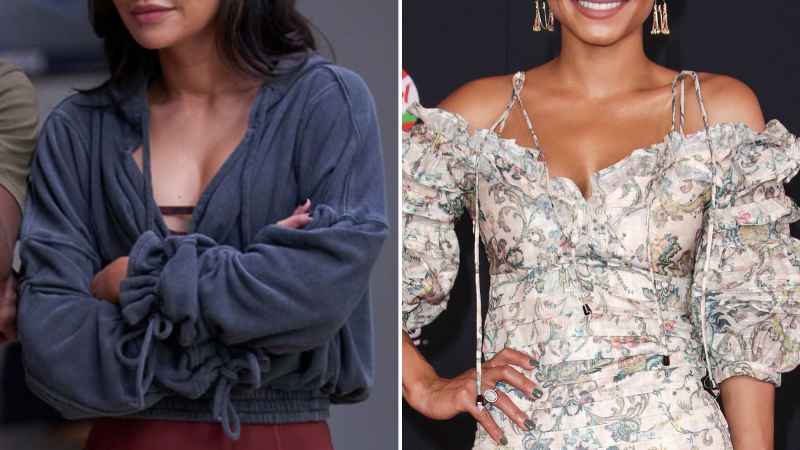 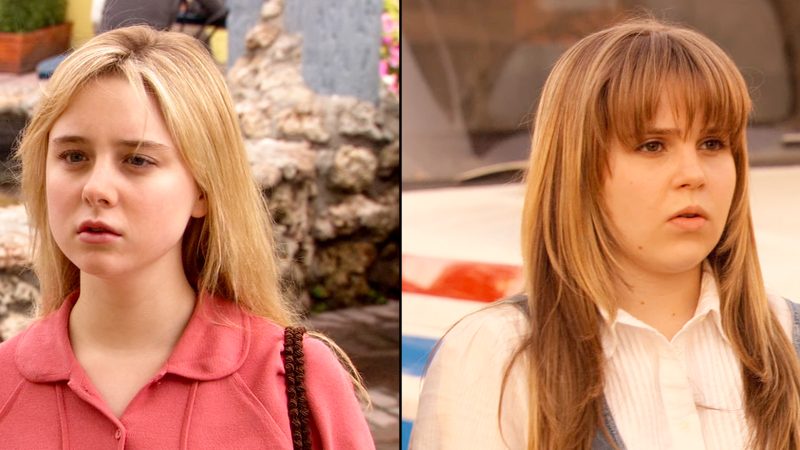 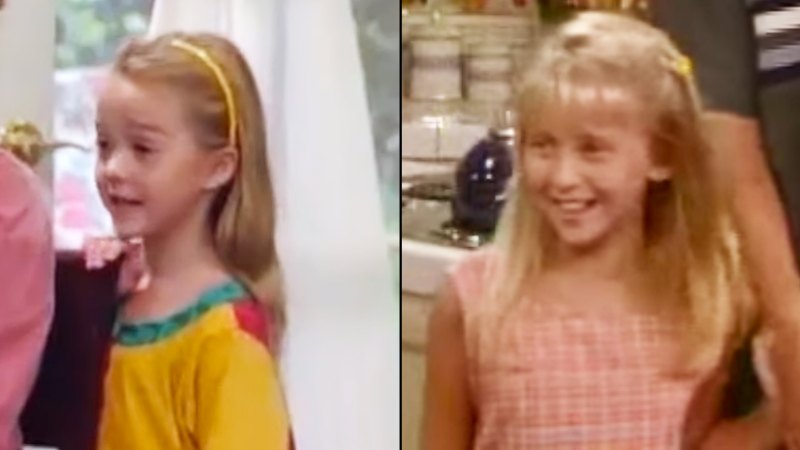 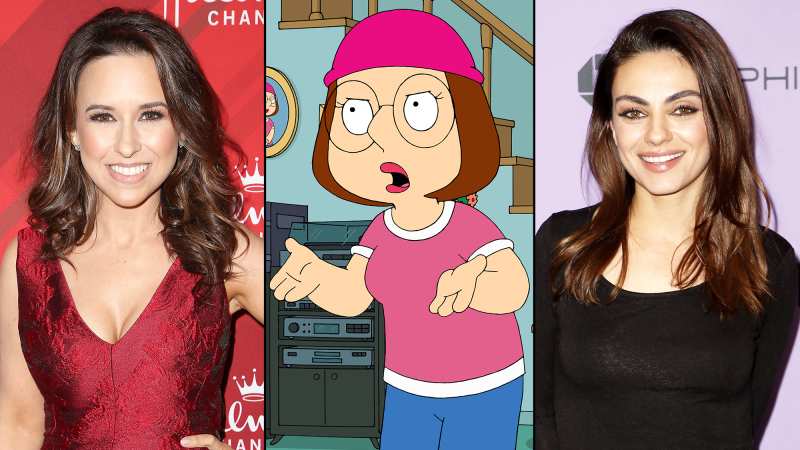 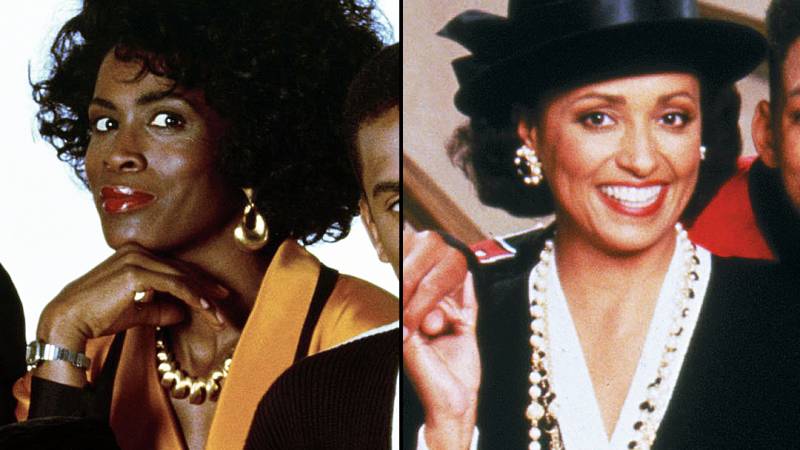 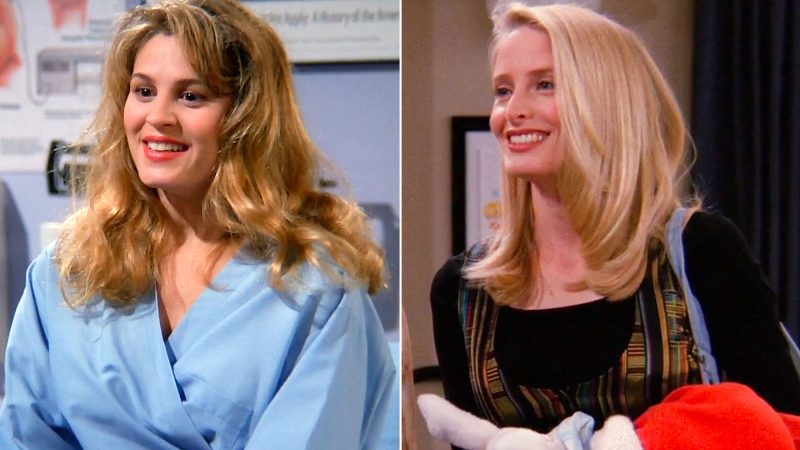 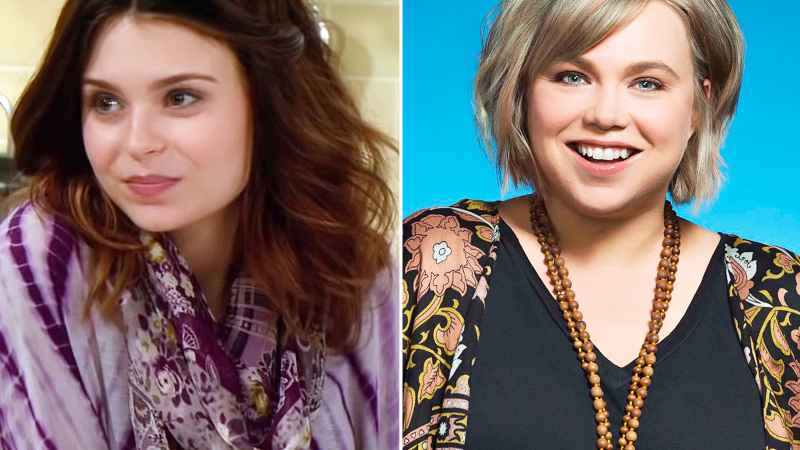 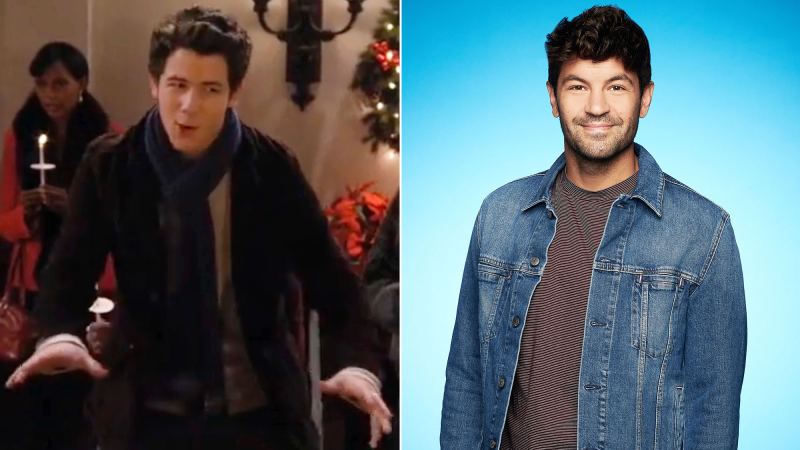 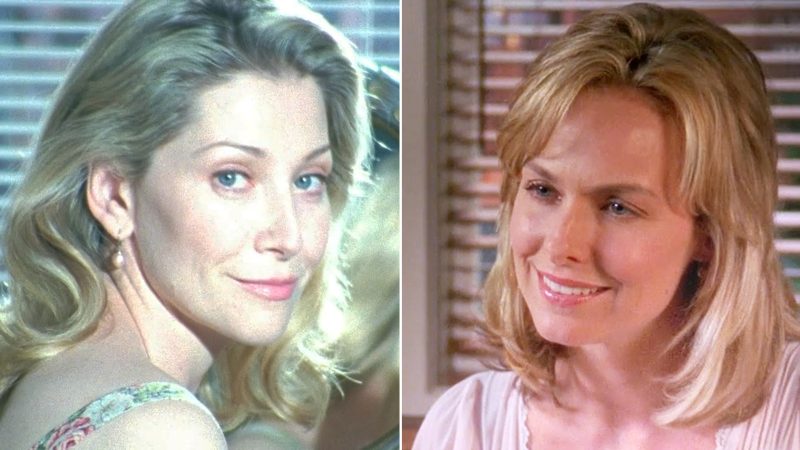 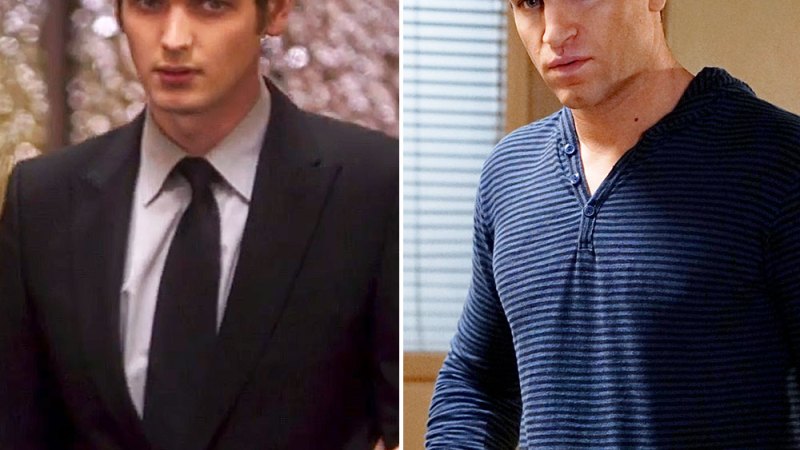 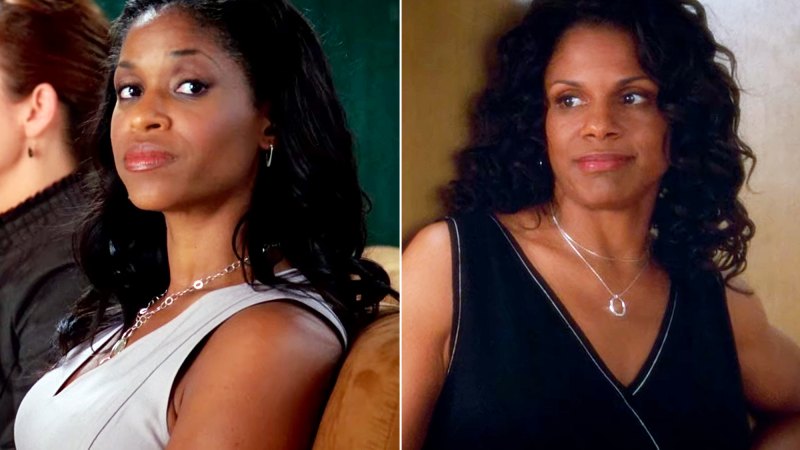 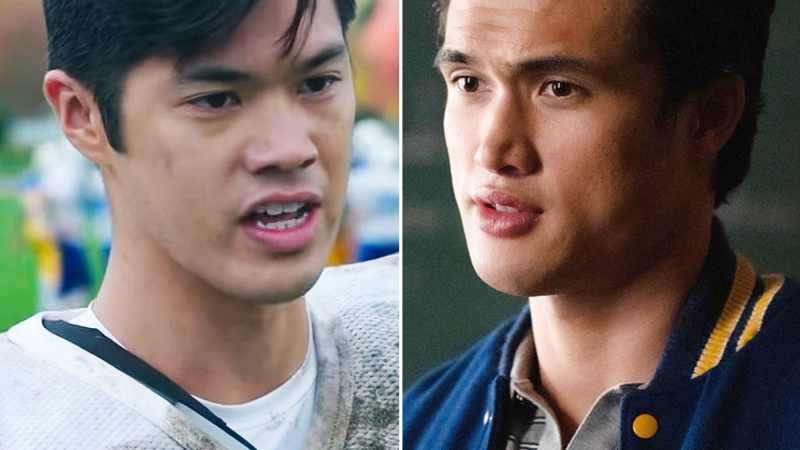 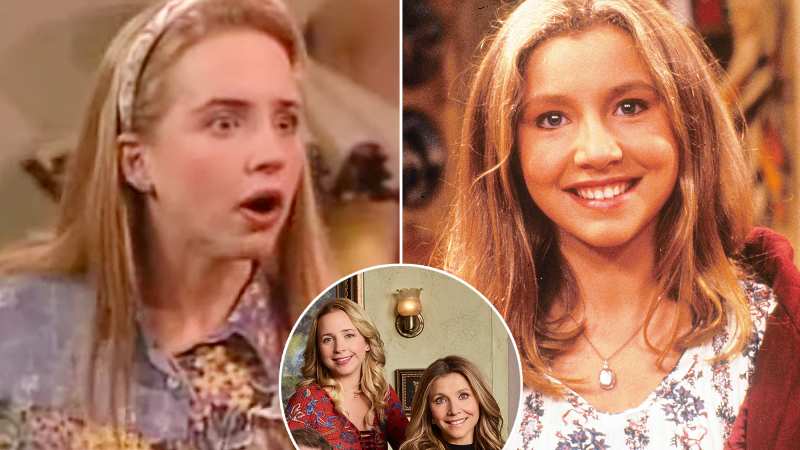 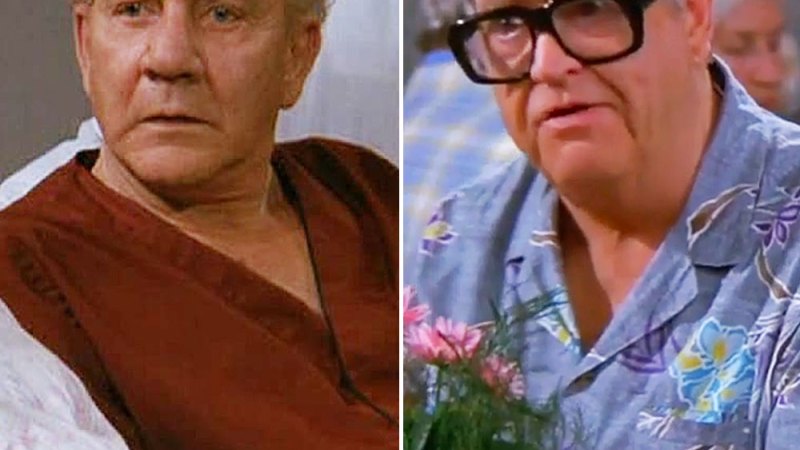 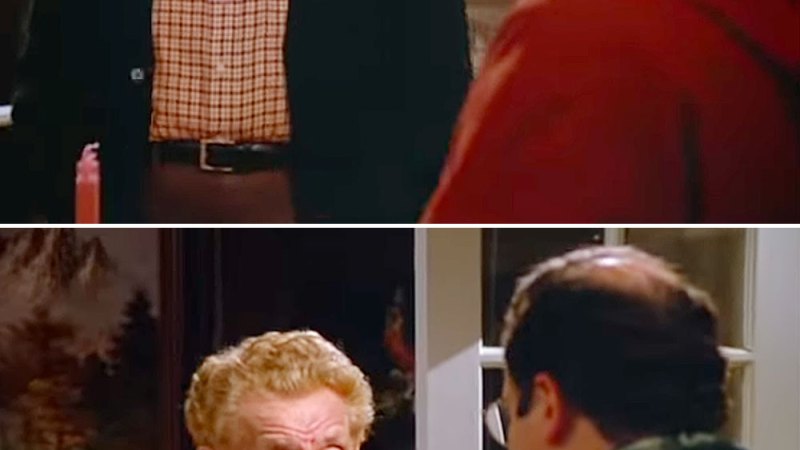 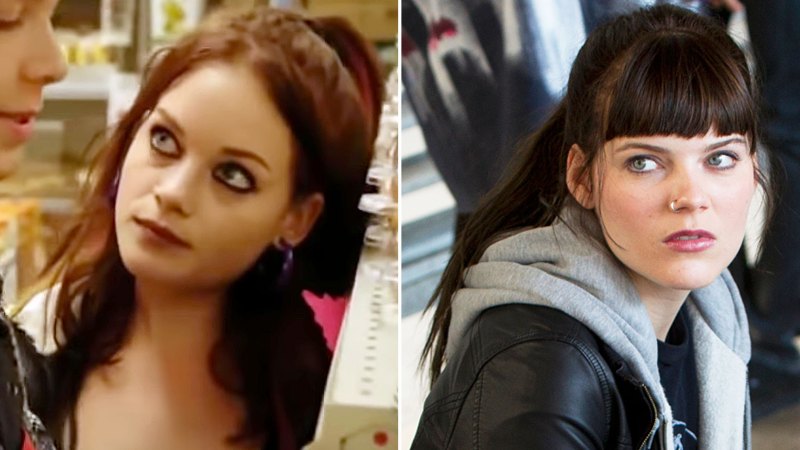 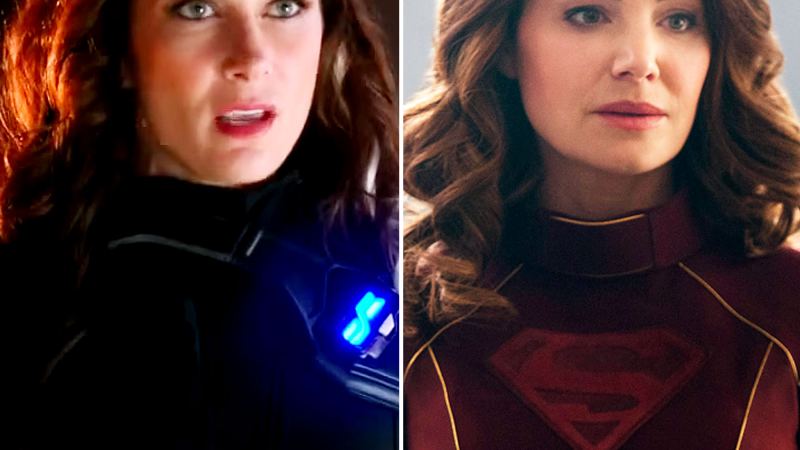 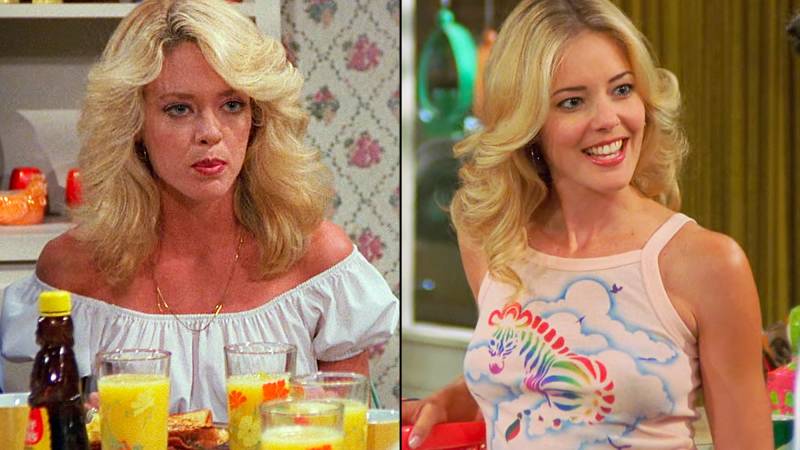 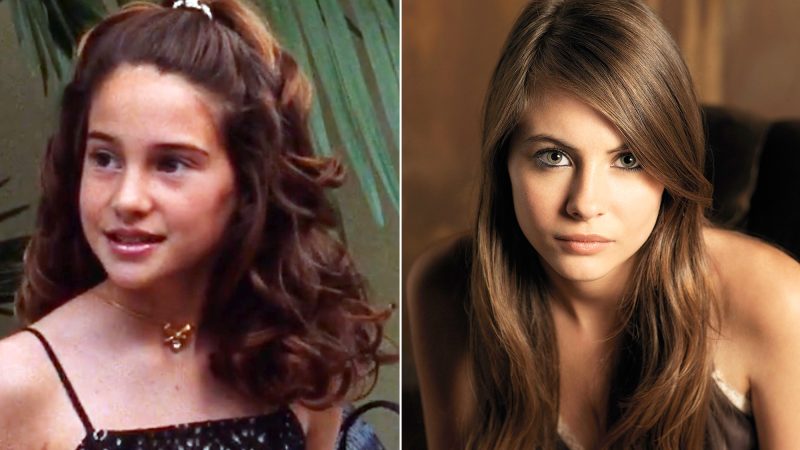