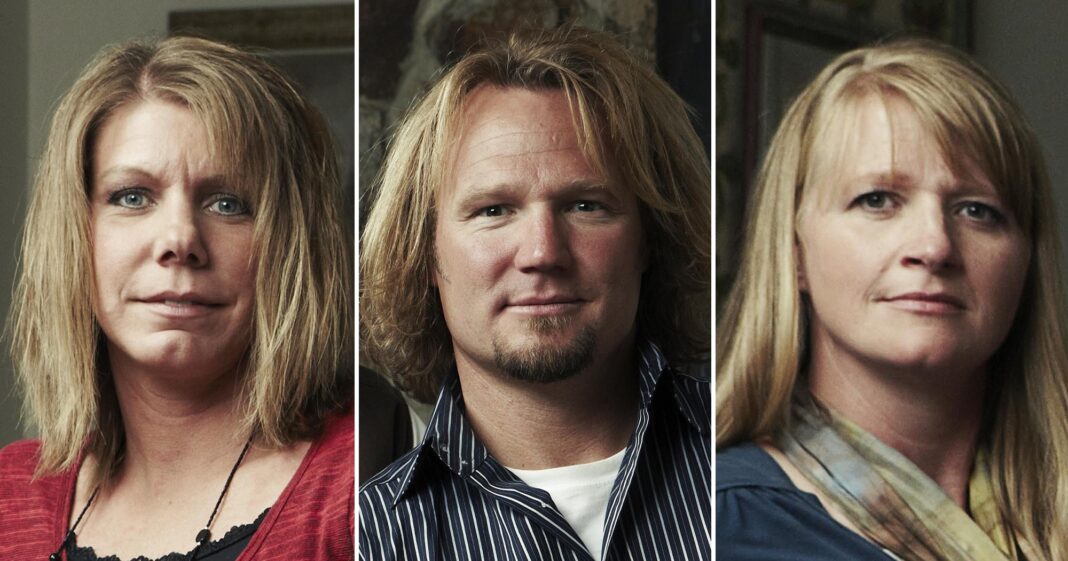 Family breakdown. Meri Brown didn’t hold back about her feelings toward Kody Brown — and former sister wife Christine Brown — in the latest episode of Sister Wives.

While Christine is the first of Kody’s wives to exit their plural marriage, she is not the first wife to express frustration with her and the Wyoming native’s relationship. Meri, who married Kody, 53, in 1990, has had a rocky romance with her spouse for years.

“I’ve been in the same situation with Kody in the past. I knew what I needed from Kody and I wasn’t getting it,” Meri recalled during the episode. “Kody was very, very distant with me. I asked him to just not stay there for a little bit. He has interpreted that as I kicked him out and he’s never come back.”

Christine, for her part, commented on Meri and Kody’s marital woes while discussing where she moved Kody’s belongings while packing up her Arizona house.

When Christine, who spiritually wed Kody in 1994, announced her split from the patriarch in November 2021, it took Meri and Robyn Brown by surprise. Kody’s second wife, Janelle Brown, was more aware of the situation due to her closeness with Christine.

The breakup seemingly brought Meri and Robyn, 43, together after their own ups and downs. (Kody legally divorced Meri in 2014 to legally wed Robyn and adopt her three children from a past marriage.)

“I’m just grateful that you’re sticking it out,” Robyn told Meri after commending her for “making it about everybody else” while struggling in her marriage. “Hang on with me, OK? We have to rebuild.”

Aslo read: Foot Fetishes, Incest And More ‘GoT’ And ‘House Of The Dragon’ Controversies

Throughout Sunday’s episode, Meri, Robyn, and Kody continued to share their feelings about Christine’s departure. The Cooking With Just Christine star, however, was more focused on selling her Arizona home and her relationship with her and Kody’s six children.

“The hardest part of my whole life is that my kids don’t have a great relationship with their dad. He doesn’t even know them,” she confessed during the episode. “You know what’s sad too, is they don’t know how amazing he is either. Kody has this awesome side to him that my kids don’t know and who I feel in love with. Of course, he’s not that person anymore and neither am I.”

Scroll down to see the biggest highlights from Sister Wives season 17, episode 8: 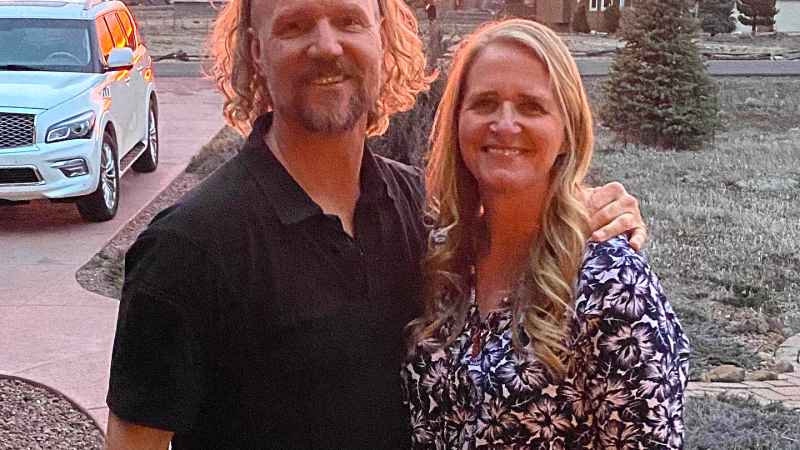 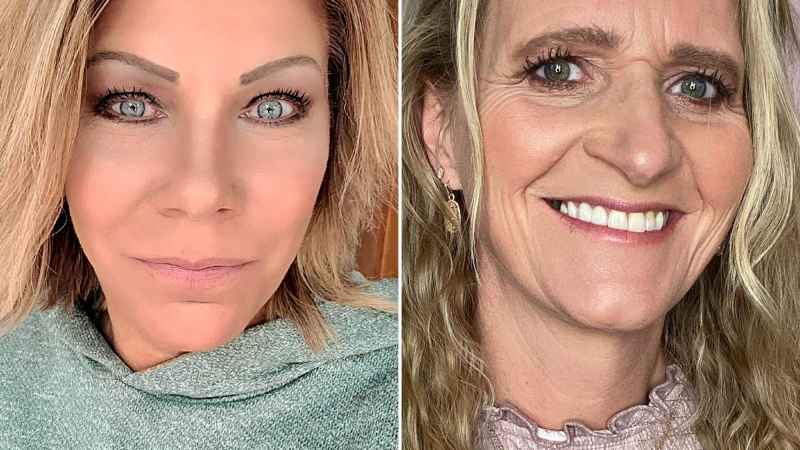 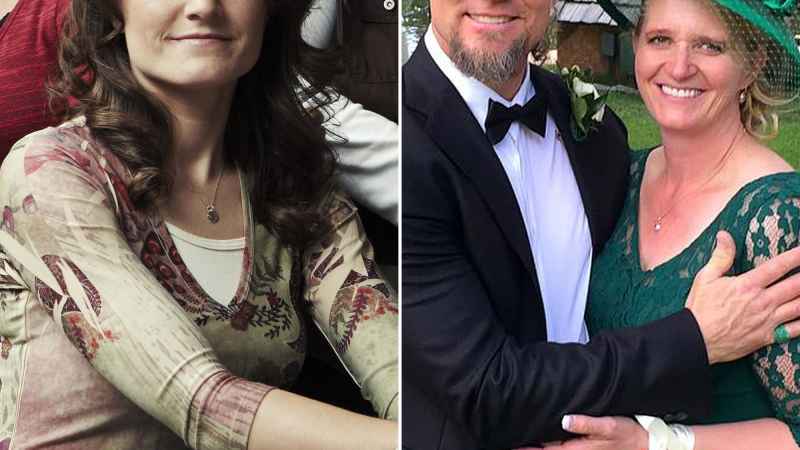 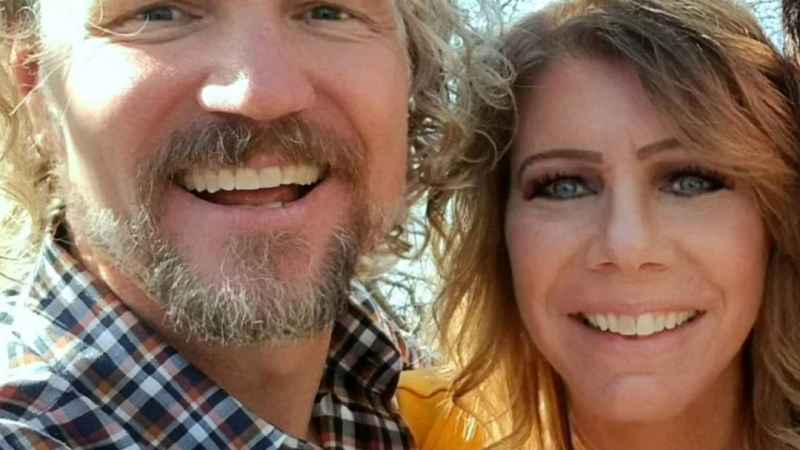 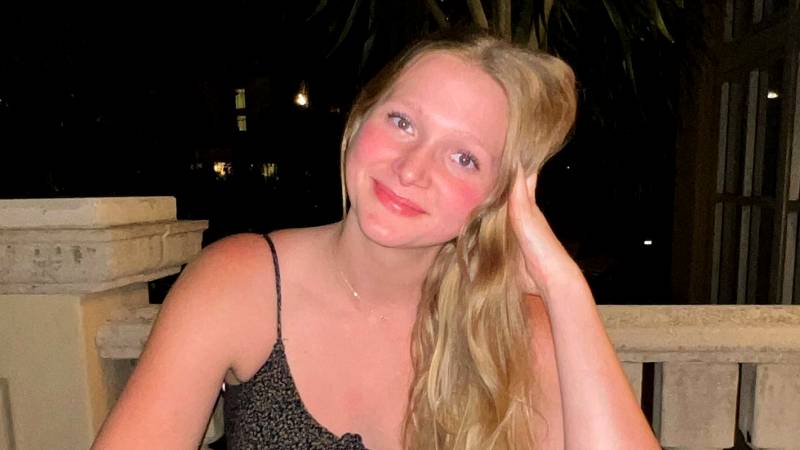 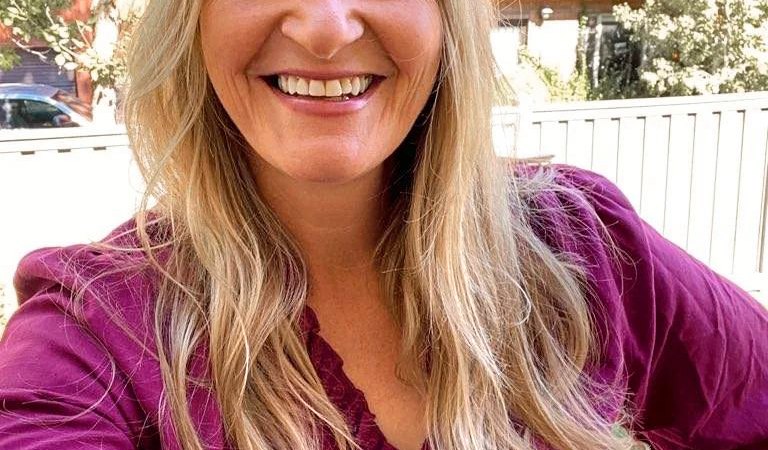