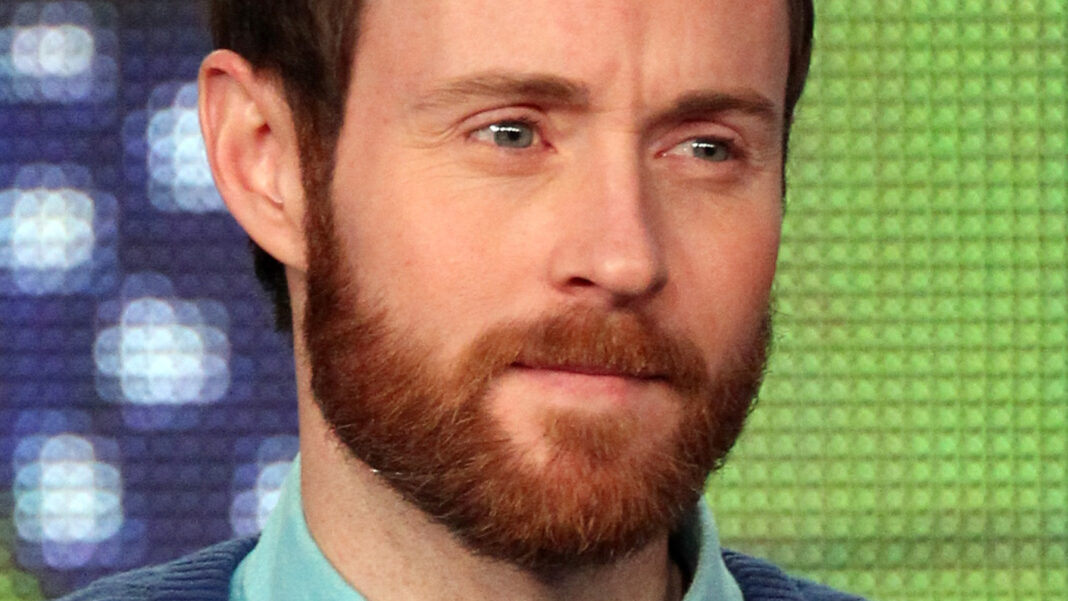 According to IMDb, Aaron Ruell acted in a few projects after “Napoleon Dynamite.” In 2006 and 2007, he appeared in the films “Think Tank” and “On the Road with Judas,” respectively. Then, in 2012, he reprised his role as Kip in Fox’s animated television series “Napoleon Dynamite,” which was based on the film. Despite the success of the movie, the television show lasted just six episodes. In a 2012 interview with Collider, “Napoleon

Dynamite” creator-producer Jared Hess shared, “Yeah, I think people just related to the characters. And, new generations of kids watching it, that are just starting high school can relate to it and quote it. It’s had this weird staying power.”

Even though the animated show didn’t stick around for long, Ruell didn’t completely ditch his iconic character. At the start of the COVID-19 pandemic, Ruell made a comeback as Kip in a series of original IGTV videos called “Kip’s Tips,” per Muse by Clio. Advising people on how to cope with social distancing, Ruell fully embodied Kip with his nerdy style, distinctive

Also read: Why the legend of Buck Hill continues to haunt imaginations in the Ottawa Valley

voice, and humorous expressions. Referring to the casual project, Ruell said, “I honestly had no end goal with this other than to provide smiles for people.”