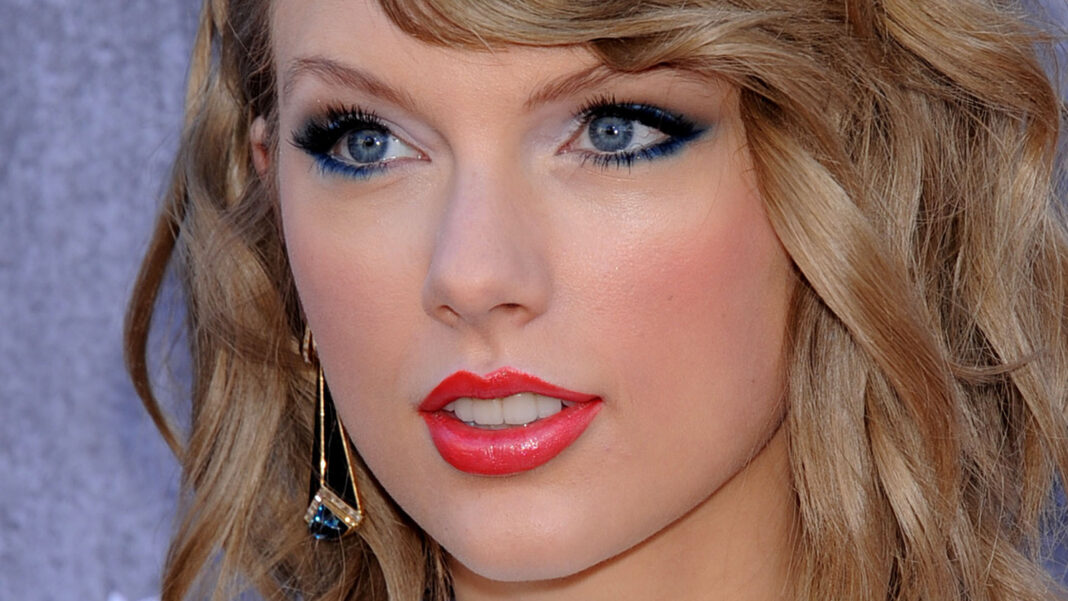 Taylor Swift’s love for Ina Garten really came to light back in 2014 when she was lucky enough to get a private cooking lesson with The Food Network star. During their fun kitchen session, Swift admitted that the chef was her “hero,” as she joked that she would often try out Garten’s recipes but get annoyed when her friends told her they wouldn’t be eating her hearty meals. “I’ll cook for these boys, and they’ll be like, ‘I’m on a diet.’ I’m like, ‘I can’t hang out with you,'” the “Love Story” singer said, as they were joined by her mom Andrea, and her brother, Austin.

But that’s hardly the only time Swift has shown off her fangirl side. A few years later, she shared a sweet tribute to Garten with Food Network, revealing they’d crossed paths a few times before and it was Garten who inspired her love of cooking. “[Garten’s] one of those people who is even better, funnier, warmer than you’d hoped her to be,” the star shared, revealing she first found out about the kitchen queen when she was a teenager and started watching her cooking shows. “Watching Ina prepare a meal changed my perspective on

cooking and reframed it as something relaxing. She made cooking feel like self-care,” Swift shared, revealing she’s loved to hit the kitchen ever since. “I’ll always be grateful to her for giving me that,” she added.