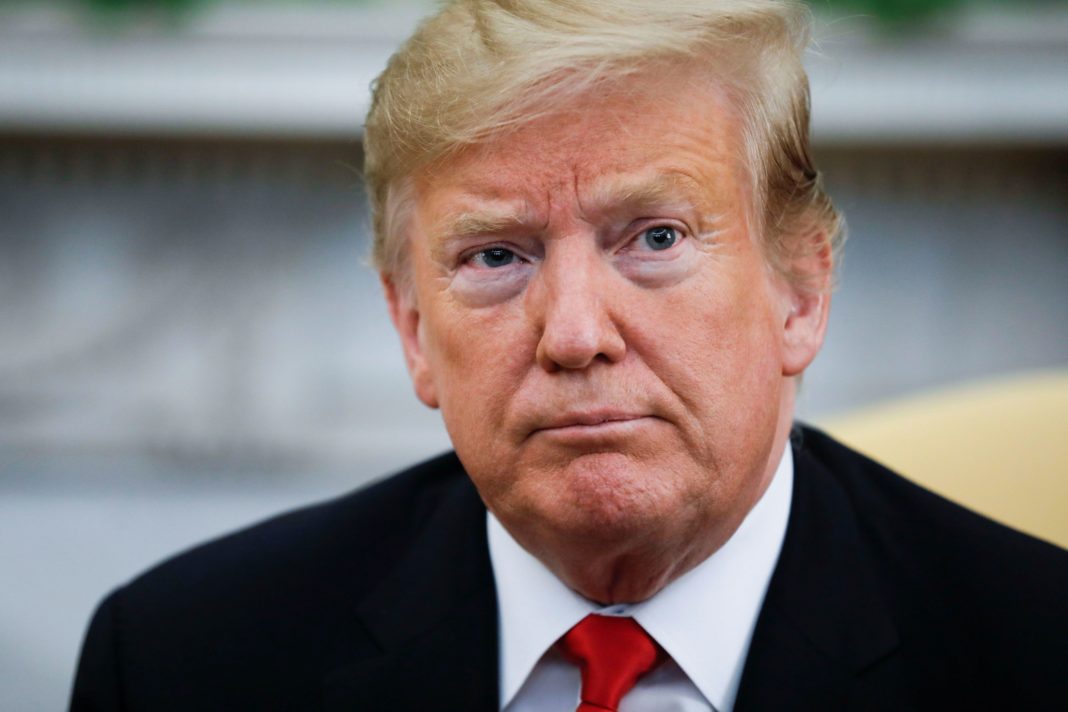 President Donald Trump said on Friday that it would be “appropriate” for him to speak to Attorney General Bill Barr about investigating the Democratic presidential contender Joe Biden and his son, Hunter.

Trump hasn’t approached Barr yet, but told Politico on Friday that, “certainly it would be an appropriate thing to speak to him about. … It could be a very big situation.”

Rudy Giuliani, the president’s personal attorney, was set to travel to Ukraine to push for the country’s president-elect to launch an investigation around Hunter Biden’s involvement with a Ukrainian gas company.

As of Friday afternoon, Giuliani was planning to leave for Ukraine on Sunday. Later that night, though, he reversed course. “I’m not gonna go,” he told Fox News on Friday night, “because I think I’m walking into a group of people that are enemies of the President.”

The meeting “would have accomplished little and may be in the hands of those who might misrepresent it,” he told CNN on Saturday.

He announced his change of plans hours after Trump told Politico that he was going to speak with Giuliani about the trip.