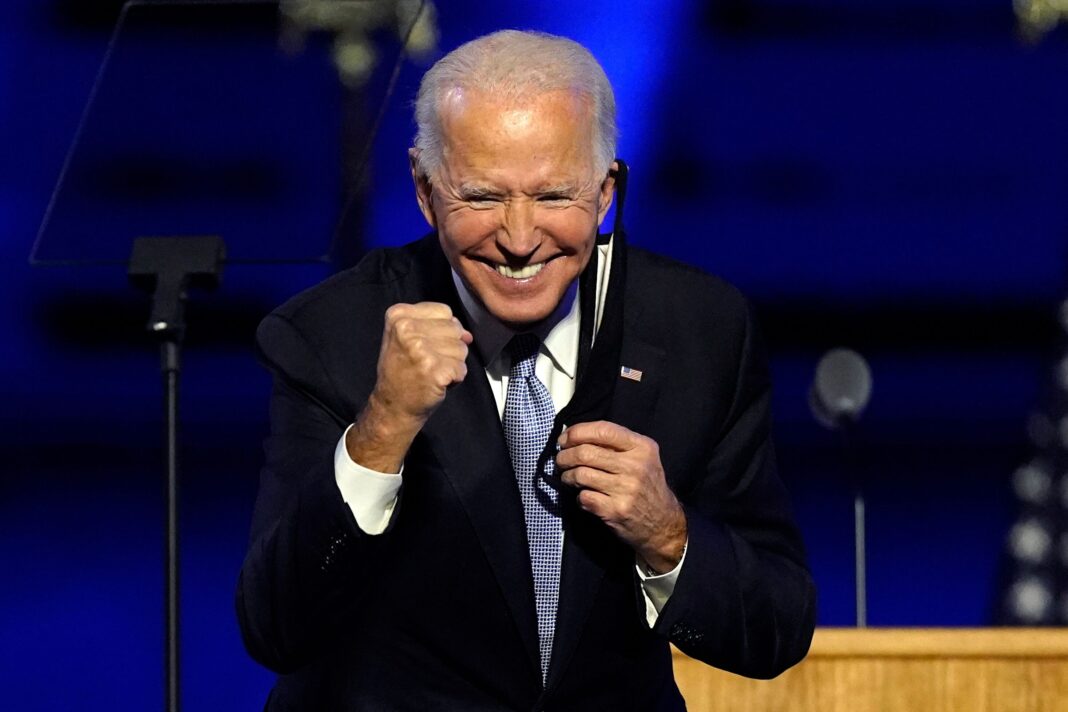 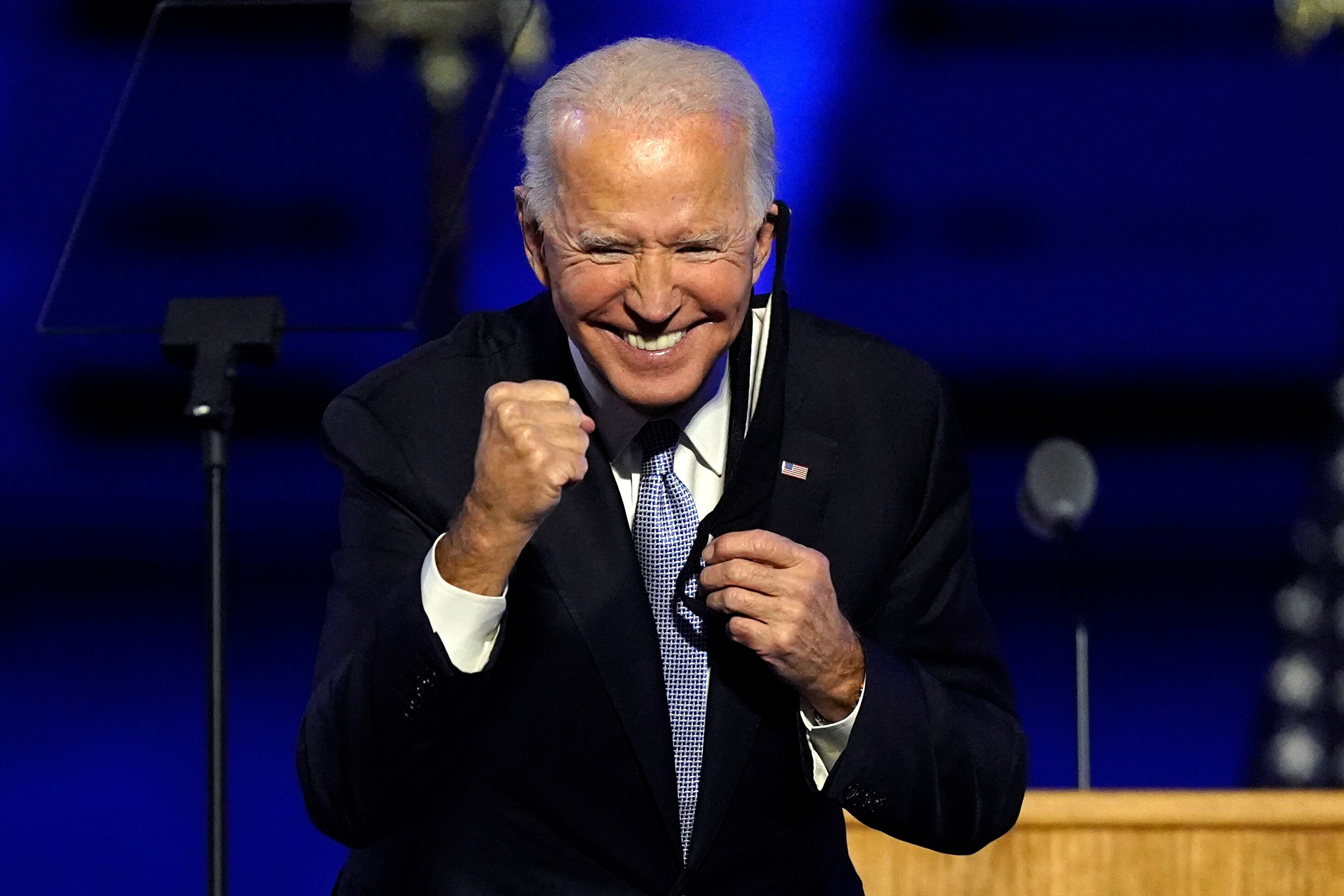 The federal official whose job is to sign off on President-elect Joe Biden’s election victory and begin the mammoth task of transitioning between presidents has refused to do so, potentially delaying the official transfer of power, The Washington Post reported on Sunday evening.

Emily Murphy, a Trump appointee who heads the General Services Administration, has resisted signing the paperwork that would give Biden and his team access to millions of dollars in transitions funds, as well as official access to government officials and equipment to prepare the incoming administration.

Biden was projected to win the presidency on Saturday after a historic, heated election that stretched for days as election workers counted mountains of mail-in ballots. Biden defeated President Donald Trump by more than 4 million votes.

Murphy, who was sworn into office in 2017, is tasked with making an “ascertainment” that Biden won the presidency before signing off on the transition, the Post noted. The GSA declaration would grant the Biden team access to $9.9 million for salaries and spending until the inauguration. Biden officials would also get office space and government email addresses and could begin to work with Trump government officials to wade through the complicated process of replacing one president with another.

The GSA said over the weekend in a statement to Politico that it had not yet made the ascertainment. It could wait until Dec. 14, when the Electoral College votes are cast and certified, but doing so would undercut weeks of transition time Biden needs to enter the White House prepared for the job.

“GSA and its Administrator will continue to abide by, and fulfill, all requirements under the law,” the agency said in a brief statement.

Trump has so far refused to concede, bucking decades of tradition while continuing to spread conspiracy theories about voter fraud that have been discredited again and again. Axios reported Sunday that while many within the Trump administration have already reckoned with the loss, some die-hards within the West Wing have supported long-shot efforts to challenge Biden’s victory.

A Biden transition spokesperson told the Post it looked “forward to the GSA Administrator quickly ascertaining Joe Biden and Kamala Harris as the President-elect and Vice President-elect.”

“America’s national security and economic interests depend on the federal government signaling clearly and swiftly that the United States government will respect the will of the American people and engage in a smooth and peaceful transfer of power,” the said.

Biden and his team have already begun to prepare for their first day in office after the inauguration on Jan. 20, and the president-elect announced a COVID-19 task force on Monday to guide his policies on the ongoing pandemic.

Biden’s early plans also include rejoining the Paris climate accord.