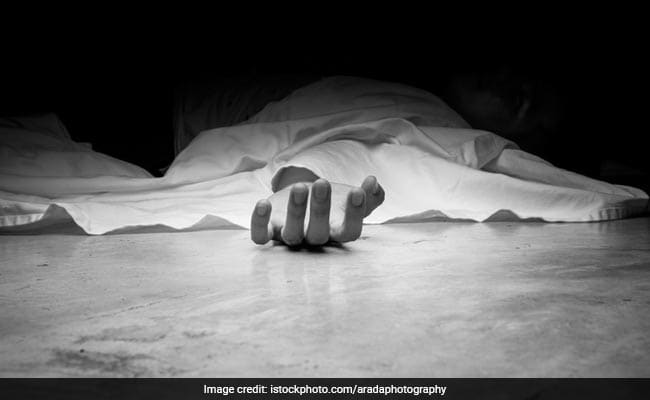 A Trinamool Congress leader from West Bengal’s North 24 Parganas district was brutally murdered and his body thrown into a septic tank inside a factory, police said on Sunday.

The body of Sudhir Das, who was missing since Saturday afternoon, was recovered on Sunday morning from inside a factory premises in North 24 Parganas’s Madhyamgram, where he used to work as a watchman.

“The body of Das, 68, a Trinamool Congress ward president in Madhyamgram aream was found from inside a septic tank, with his hands and legs tied together. There was a grievous injury mark on the deceased”s head,” an officer from Madhyamgram police station said.

Police have detained one person so far after thoroughly examining the CCTV footage at the factory gate.

The family members claimed that Mr Das could have been murdered due to “political reasons”.

“He never used to discuss politics with me at length but I could feel that he was tense about the political situation here. Lot of people did not like him because used to protest against the wrongdoings of the syndicates,” said Mr Das’ wife.

Police said they have sent the body for autopsy and are interrogating the fellow workers of Mr Das at the factory to find out the possible motive behind the murder.

State Urban Development Minister Firhad Hakim, expressing grief in the death of the veteran party activist, said Trinamool workers are sacrificing their life at many places while trying to fight against the corrupt.

State BJP President Dilip Ghosh, however, claimed that such incidents are the proof of massive infighting that exists within the state ruling party. He also took a dig at the state government claiming there is no law and order in Bengal.