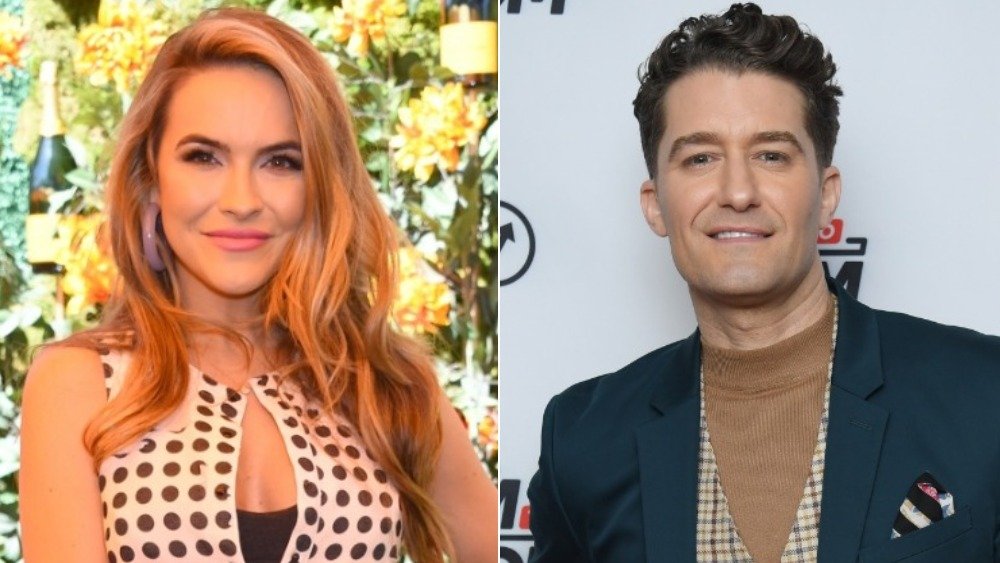 In 2013, Matthew Morrison said ending the engagement with Chrishell Stause was mutual. “When I was 27, I proposed to my then-girlfriend, but I didn’t do it for the right reasons,” he told Cosmo U.K. (via Contact Music). “We’d been going out for a year or so and I felt under pressure from society… But after I did it, I immediately felt in my heart it wasn’t right.”

Morrison explained they discussed the decision and he deemed it “one of the biggest growing experiences I’ve had as a man.” He said, “I’d made this massive decision; I’d promised this girl life together and I couldn’t follow through. It was awful — all I could do was hold up my hands and be like, ‘I’m the assh*le.'”

Stause might agree on that last part because she doesn’t feel like the split was amicable at all. She said on Selling Sunset in 2019, “I didn’t know who I was at 25. And I didn’t know what I wanted because actually if I ended up with the person I was with when I was 25, I would want to kill myself… Yeah, you can Google that! You were a d**k! Sorry!”

And as we all recall, that person was Morrison, of course. But whether the cheating allegations were true is still a bit of a mystery, as is the answer to who actually broke off the engagement.