This is how much Chanel West Coast is actually worth 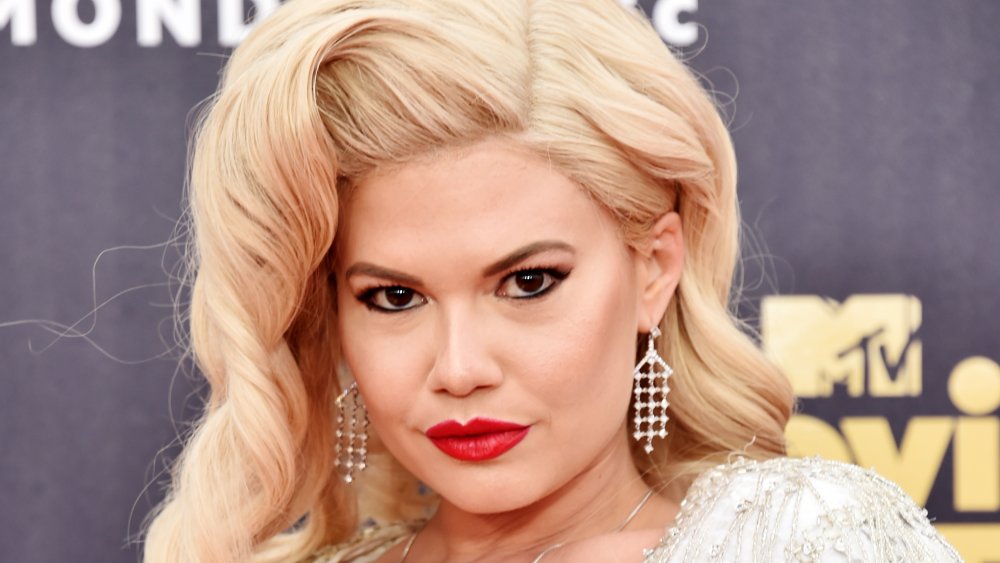 Over the years, Chanel West Coast has raked in quite a bit of money. According to Celebrity Net Worth, she’s worth $6 million. A big chunk of that change is coming from her steady gig as a Ridiculousness co-host. According to Earn the Necklace, West Coast brings in a whopping $142,050 from the show. Going back to her Fantasy Factory days, ETN reports that the TV personality earned an annual salary of $81,170, which definitely is nothing to sneeze at for a first gig. From 2012 to 2015, West Coast lent her voice to the character Flipz on the animated series Wild Grinders, for which she took home over $170,000 — more than both of her hosting salaries.

Television gigs aside, West Coast also makes a considerable amount of money from endorsement deals. With more than 3 million followers on Instagram, West Coast can make anywhere from $6,532.50 to $10,887.50 per post, according to Influencer Marketing Hub. Over the last few years, thanks to product endorsements for companies like Fashion Nova, 310 Nutrition, Beach Bunny Swimwear, and Candy Jewelry Company, the rapper has reportedly made over $20,000. When she’s not gracing our television screens, West Coast is channeling her energy into her YouTube channel, where she boasts over 300,000 subscribers. According to The Richest, as of August 2019, the Ridiculousness co-host makes a little over $11,000 a year from her channel. So while West Coast hasn’t made it big in the rap world, she’s still getting paid the big bucks. And with a net worth of $6 million, she can just start her own label and start cranking out the hits whenever she wants.

If you were surprised at how much Chanel West Coast is worth, you’ll be equally surprised to learn more about some celebrities who are much poorer than you thought.