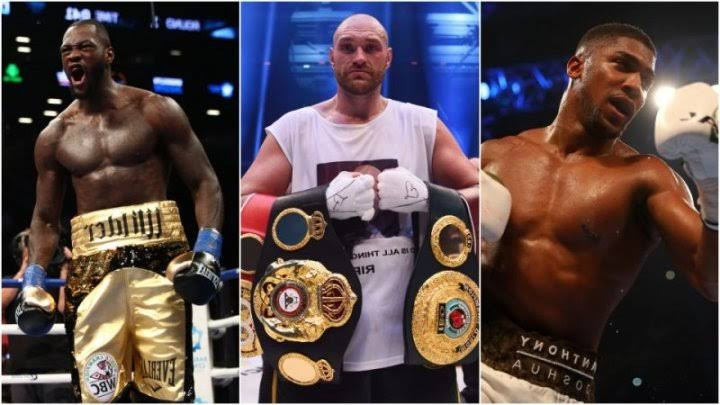 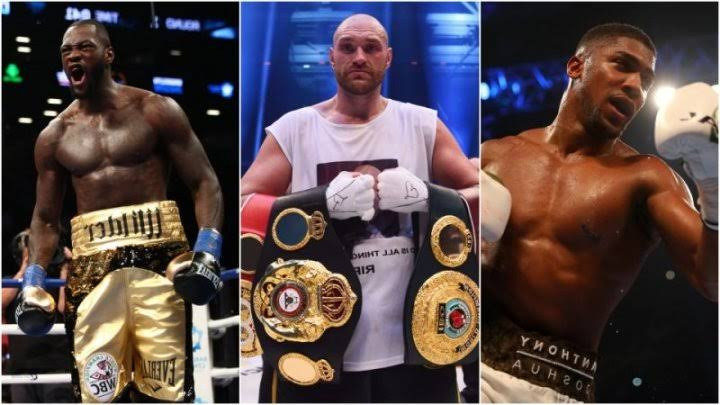 ‘They are b***hes’ – Deontay Wilder blasts Anthony Joshua and Tyson Fury after both boxers agree to team up against him by training togetherWBA Heavyweight boxing champion Deontay Wilder has blasted his rivals Anthony Joshua and Tyson Fury as after Joshua fresh from winning back his four heavyweight titles from Andy Ruiz in December, offered to train with Fury to prepare him for his fight against Wilder in February. 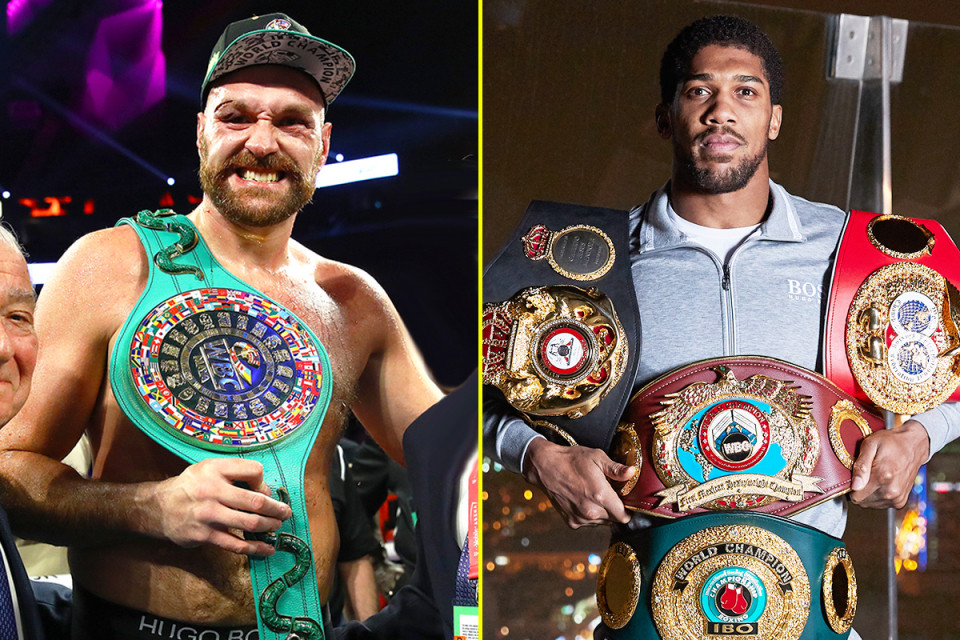 In December, Anthony Joshua publicly declared that he wanted Fury to beat Wilder and so offered to spar with him and help him prepare for Fury and Wilder’s February 22 rematch – an offer Fury accepted, but Wilder is disappointed by such a move saying both fighters are suppose to be fighting each other to determine who is the best in the world, not teaming up with each other. Wilder told TheBoxingVoice: “I saw it. Look at those b**ches, that’s what I said, they’re all some b**ches. Who tries to team up on someone, you know?“You say you’re the best, I say I’m the best, now you motherf***ers are trying to team up with each other. I guess it’s UK vs USA.“It builds my confidence up, it allows me to hold my chest out and lift my head up a little bit higher and walk through the room like I’m the man.”“When I see guys double-teaming and trying to help each other out like that when the world’s trying to see who is the best out of the heavyweight division, it makes me feel good.“So hopefully those guys get to work with each other and come up with a master plan to beat the impossible.“I don’t think there’s a heavyweight in the division that’s got no type of plan, I don’t care what trainer they bring aboard or have in their camp.“I’m one of my kind, the first of my kind. And people just have to deal with it, face of it, understand and look at the beauty inside of my craft which I display to the world.”