These Bravo stars have made some controversial decisions 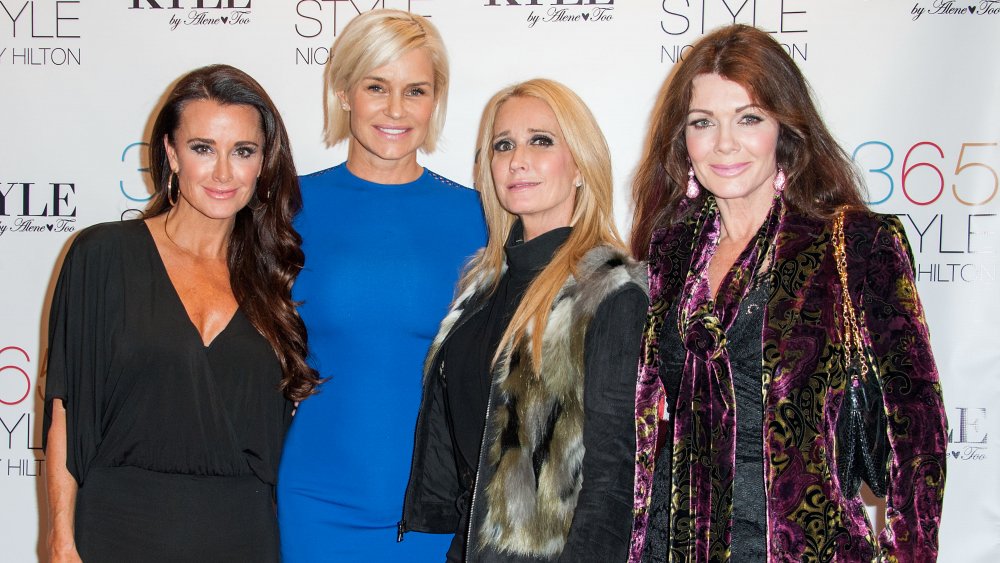 These Bravo stars have made some controversial decisions, When Shannon Beador made her debut on Season 9 of The Real Housewives of Orange County in 2014, her star began to rise. Sadly, right around the same time, her husband muddied their private life with an extramarital affair. According to the Daily Mail, David Beador met his then-paramour, Nicole McMackin, in September 2013 at a meeting of the Young Presidents’ Association, a “business club for entrepreneurs.”

Following the discovery of David’s affair, Shannon was determined to make her marriage work. She told People in June 2014, “Divorce is not an option. I love my husband, and I want to grow old with him.” Two years later, Shannon claimed RHOC was positive in the situation, saying, “It’s actually helped my marriage, my family, and me being able to watch back little parts of my life, and realizing where I need to make changes and where I need to improve.”

After a rocky attempt at reconciliation, however, Shannon and David eventually split for good in September 2017, with a final divorce settlement reached in April 2019. One week after the settlement, Shannon traveled with RHOC costars Tamra Judge and Vicki Gunvalson, wearing a “Just Divorced” sash and a smile. Shannon has lost the 40 pounds she gained from stress eating during the demise of her turbulent marriage and, as of this writing, has a new main squeeze, John Janssen. We think Shannon will be just fine without David.