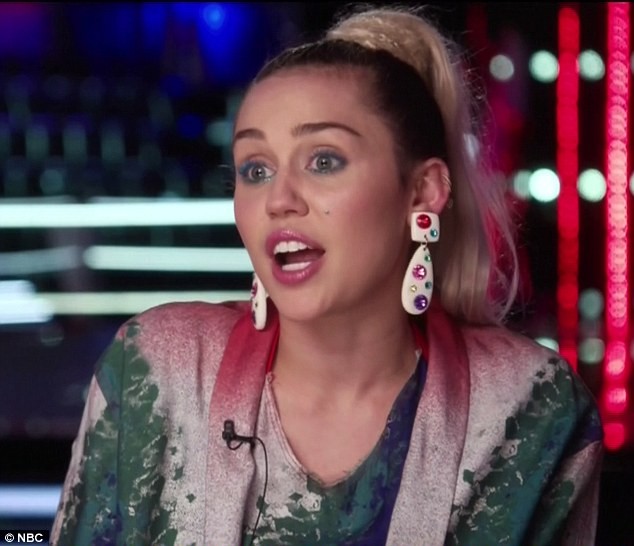 It’s a family affair for Miley Cyrus. The Voice coach is bringing her father, Billy Ray Cyrus, in to help her out for the upcoming season. The elder Cyrus will serve as advisor for Miley’s team. She revealed the news on Instagram and said, “#TeamMiley !!!!! @billyraycyrus is my Team Advisor!!!! #TeamDad @nbcthevoice.”

The spinning red chairs are filled by Adam Levine, Blake Shelton and Jennifer Hudson for the upcoming season 13. This is Hudson’s first time on American version of The Voice.

Joining Levine’s team this year is Joe Jonas. Shelton will be assisted by Rascal Flatts and Hudson will have Kelly Rowland on board. Levine teased the pairing on his Instagram. Side note, can the world handle a team-up between internet darlings Levine and Jonas?

The Voice returns on Monday, Sept. 25 at 8 p.m. on NBC. The new season continues on Tuesday at 8 p.m. before This Is Us.