The untold truth of Thomas Ravenel 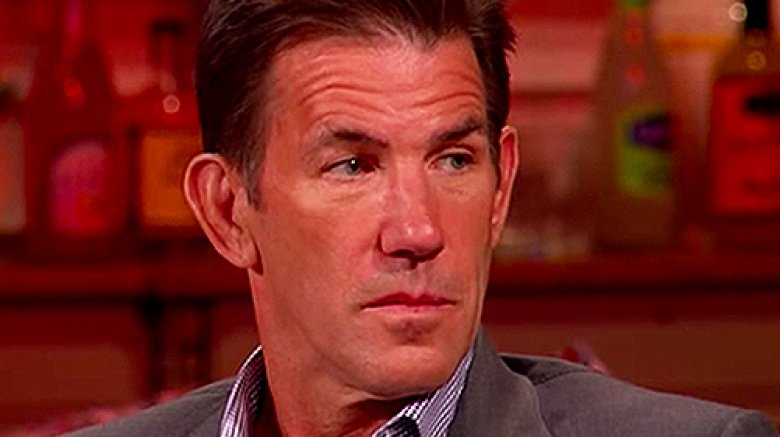 When Thomas Ravenel and Ashley Jacobs supposedly called it quits in August 2018, many fans thought the two were done for good. But just when viewers thought the pair had moved on for real, several people spotted them out together just weeks after their breakup. Suspicious.

The tumultuous pair reportedly grabbed drinks at a bar on Aug. 31, 2018, and the next day they enjoyed a South Carolina college football game together, according to All About the Tea.

But wait — the fun didn’t stop there. The friendly exes supposedly sat down for dinner at Halls Chophouse in Charleston. A source told People, “They looked like they were having a great time. If they are still split, you never would have known, but at the same time they weren’t showing any PDA or anything. They looked friendly, like friends having a good time out together.”

Things took an especially curious turn, however, when a mutual friend shared a cozy shot of the pair to Instagram. “Great to be with this couple on their special day! Congrats and best wishes!” a caption of the since-deleted photo read, according to All About The Tea.

Unsurprisingly, the caption led many fans to believe the two had gotten engaged, a theory that later proved to be false. “The two couples were celebrating National Teddy Bear Day,” a source clarified to the outlet. “Thomas and Ashley are not engaged.”