The untold truth of Mohamed and Danielle from 90 Day Fiance 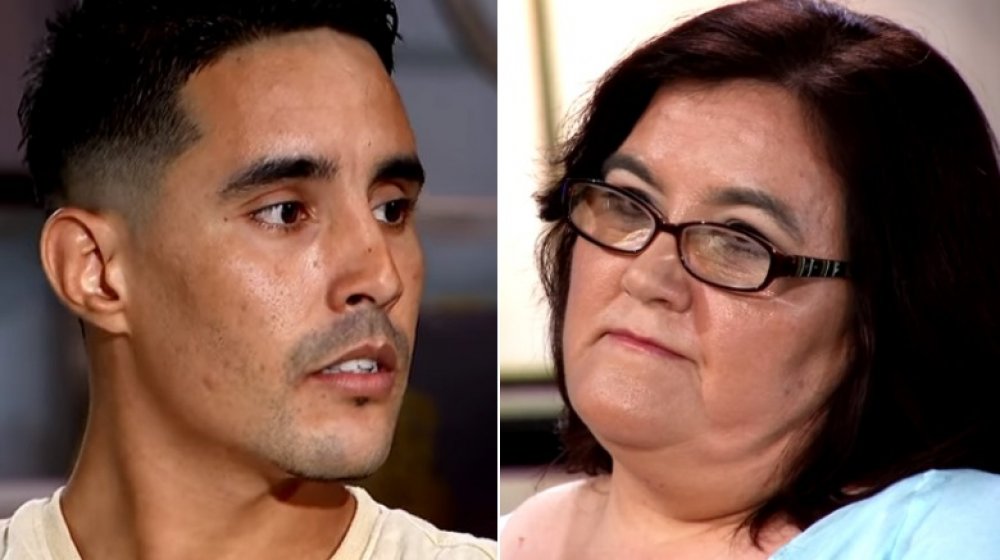 Danielle and Mohamed Jbali’s divorce was finalized in 2017, and Mohamed was allowed to remain in the country, per E! News. After living in Miami, Austin, and Chicago, he’s now settled in Indianapolis, according to his Instagram page. He has a dog — an Akita named Bowie — and he’s an avid photographer (via Cosmopolitan). He often shares photos of his cooking, travels, and life. At one point, he started a YouTube channel with videos about how to make money and follow your passion, but he hasn’t updated it since 2019.

In December 2019, Mohamed announced his plans to start traveling full-time as a truck driver, per In Touch Weekly. “Me and this guy are about to become homeless soon!” he said in a since-deleted posted that featured a photo of his dog. “Not that we have no place to stay, but we choose to go after big money so we gonna give up on everything and be on the road driving an 18 wheeler and help America transport food and other important things to stay great.”

Mohamed has continued to post about his life on the road with Bowie, often alongside inspirational captions. In one photo of his dog in the truck, he shared his take on COVID-19: “We live in quarantine with or without you Corona!” Commenters thanked Mohamed for continuing to deliver supplies through the crisis.