The untold truth of Lauren Sanchez 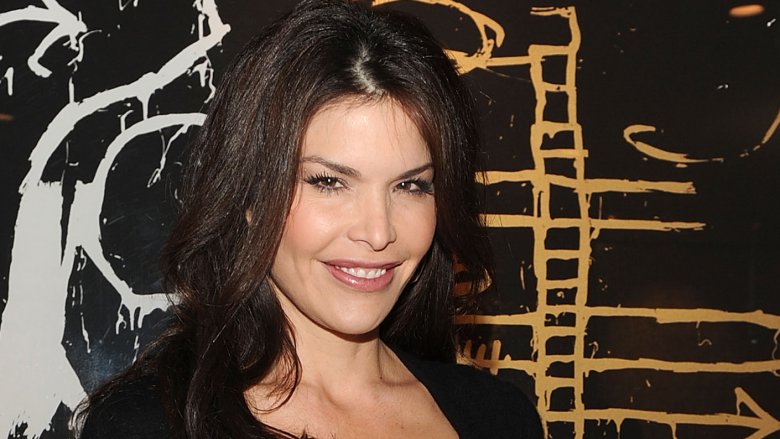 Lauren Sanchez hosted So You Think You Can Dance in its 2005 inaugural season, but she later claimed to have been fired from the show because she was pregnant. In November 2012, RumorFix unearthed a video of SYTYCD producer and judge Nigel Lythgoe in a segment with Sanchez from 2012. In the footage, Lythgoe claims, “It was Mike Darnell that said, ‘No, she’s pregnant, we’ve got to let her go.'” Lythgoe adds, “I mean, that should be illegal!” Sanchez gasps loudly in the clip, but simply replies, “If ever need someone to fill in Paula’s seat, I’ll be the judge.” Lythgoe then tells her, “You come anywhere near my show and you get pregnant.”

Sanchez talked to RumorFix about the supposedly sexist revelation. “Finding out that I was fired because I was pregnant was devastating,” she said. “…After that interview I called my husband and was bawling on the phone.” She reportedly hired attorney Gloria Allred and considered legal action, but the statute of limitations had reportedly expired. (Fun fact: If it’s true she got fired for being pregnant, it was illegal.)

A rep for FOX Broadcasting denied the allegations to RumorFix and claimed Lythgoe made his comments in jest. “Who’s laughing?” Sanchez said. “I wasn’t laughing. And by the way, who makes fun of firing a pregnant woman?”