The untold truth of Kim Porter 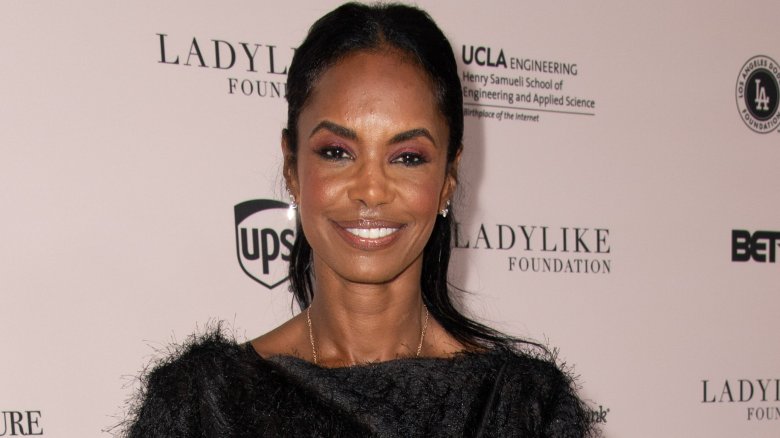 With her career on the incline in the early 1990s, Porter caught the eye of Al B. Sure! (real name Albert Brown), a Grammy-nominated singer and industry tastemaker who had a hand in the success of artists such as Jodeci, Faith Evans, and Usher. Porter and Brown seemingly hit it off instantly, and soon after, two became three. In 1991, they welcomed a son, Star actor Quincy Jones – named after the legendary music producer. (Father and son are pictured above.)

Their love, Brown said on a 2015 episode of Unsung, is what inspired him to write Jodeci’s massively successful 1991 hit “Forever My Lady.” As Porter tells it: I remember they were working on the song and they couldn’t come up with the lyrics and Al looked at me and he was like, ‘So you’re having my baby,’ and I was like, ‘Ohhhh!'” Although these two didn’t work out, Brown posted a tribute on Instagram after Porter’s death, suggesting that she would, indeed, forever be his lady.