The untold truth of Anthony Ramos 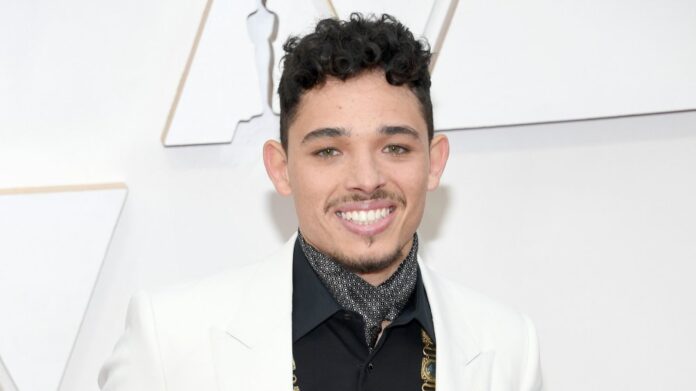 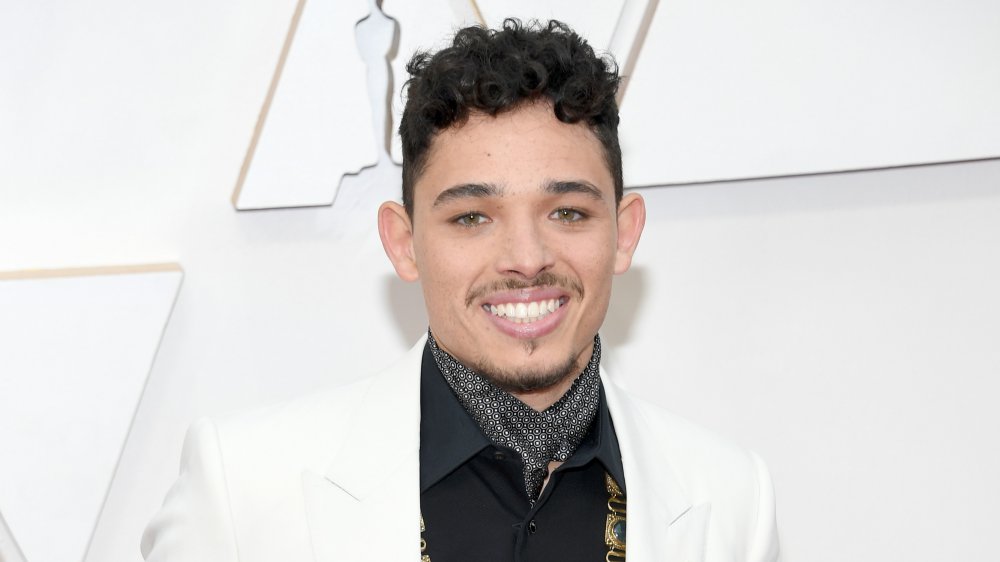 Some fans might be surprised to learn that Anthony Ramos almost didn’t try out for Hamilton. He shared the amazing story with TheaterMania in 2015, explaining how he had recently quit a job on a cruise ship and was trying to get gigs in New York. Then the show he was working on at the time, Heart and Lights at Radio City Music Hall, got canceled during previews. It was then that Ramos saw a sign for a musical listing and so he showed up, sang a song, and expected nothing more.

But that’s not what happened. Ramos told TheaterMania, “I got an e-mail that day asking me to come in for something called The Hamilton Mixtape.” Fast-forward to Ramos performing for President Barack Obama. Totally casual, right?

Ramos’ time on Hamilton led to other projects with the show’s creator, Lin-Manuel Miranda (pictured above with Ramos). Most notably, he earned a part in the musical 21 Chump Street for NPR’s This American Life, per TheaterMania. Thanks to this exposure, Ramos went on to work with Spike Lee, Bradley Cooper, and Lady Gaga herself.