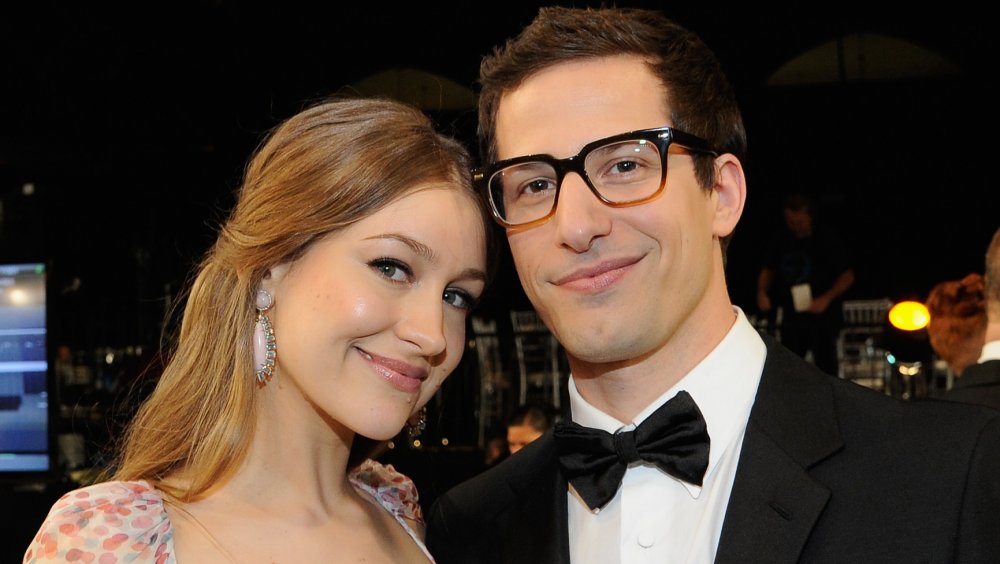 The untold truth of Andy Samberg’s wife. Joanna Newsom may be married to one of the funniest men on television but she “is a music legend in her own right,” according to Marie Claire. A multi-talented performer, Newsom is “a harpist, lyricist, and musician” who indulges in “folksy, almost childlike vocals” and is “also known for her lyrical depth.”

Signed to an indie label in the early 2000s, Rolling Stone eventually deemed Newsom “the best-known harpist in American indie music.” In fact, the magazine went so far to say that “she’s probably the best-known harpist in America, period.” Granted, there aren’t that many harpists who are have reached the same level of fame as other music industry icons like Kanye West or Lady Gaga, but it’s still pretty cool that Newsom is making her mark in a unique way.

If you’re unfamiliar with Newsom’s music but eager to give it a listen, then be sure to check out her songs “Emily,” “Good Intentions Paving Company,” and “Baby Birch,” which Stereogum lists as some of her best tunes. We guarantee it’s almost impossible not to sing along in your own folksy way.