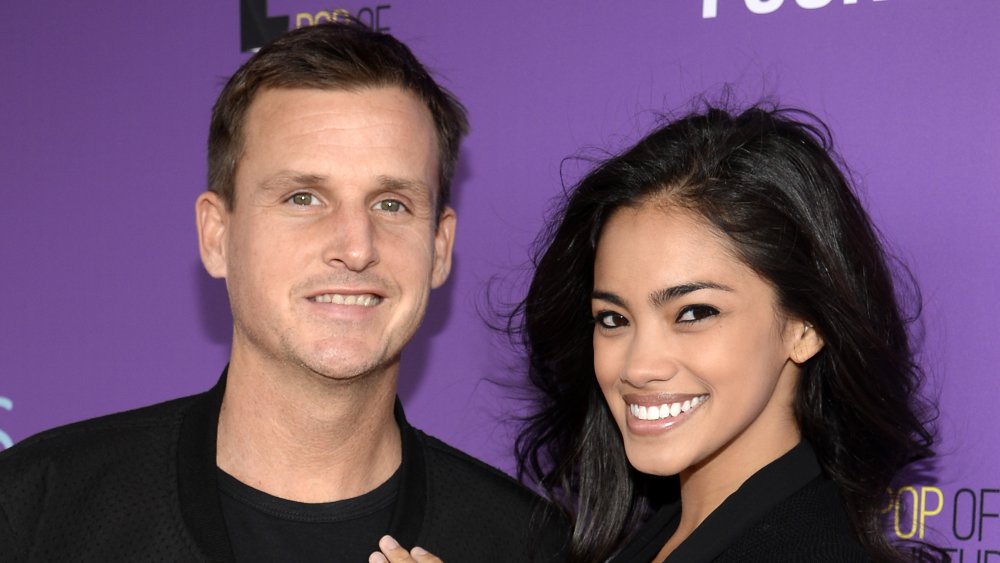 The unsaid truth of Rob Dyrdek’s wife Bryiana Noelle Flores, Bryiana Noelle Flores had a tough go as a kid after she was diagnosed with a terminal illness at 11-years-old. But she ended up having a positive experience with Make-A-Wish America and recovered. News of her illness surfaced later, when then-boyfriend Rob Dyrdek posted on Facebook in 2015 that he was throwing his support behind Make-A-Wish thanks to all the good they did for Flores.

Despite this illness in her childhood, Flores went on to achieve her dreams and even though she’s only 5’3″ she ended up becoming a model. Flores ended up becoming Playmate of the Month and was Miss September 2013, according to Playmates. The site describes Flores’ heritage as Filipino, Chinese, Spanish, Cherokee, Blackfoot, and White. She dominated in several beauty pageants and won 2014 World’s Perfect Miss.

All this time in the spotlight served her well in terms of a career. According to her Instagram bio, Flores is the president of Iconic Beauty as well as Iconic Wine Beauties. Clearly, both Flores and Dyrdek know a thing or two about business. But that’s way less exciting than the story about how he proposed to Flores!