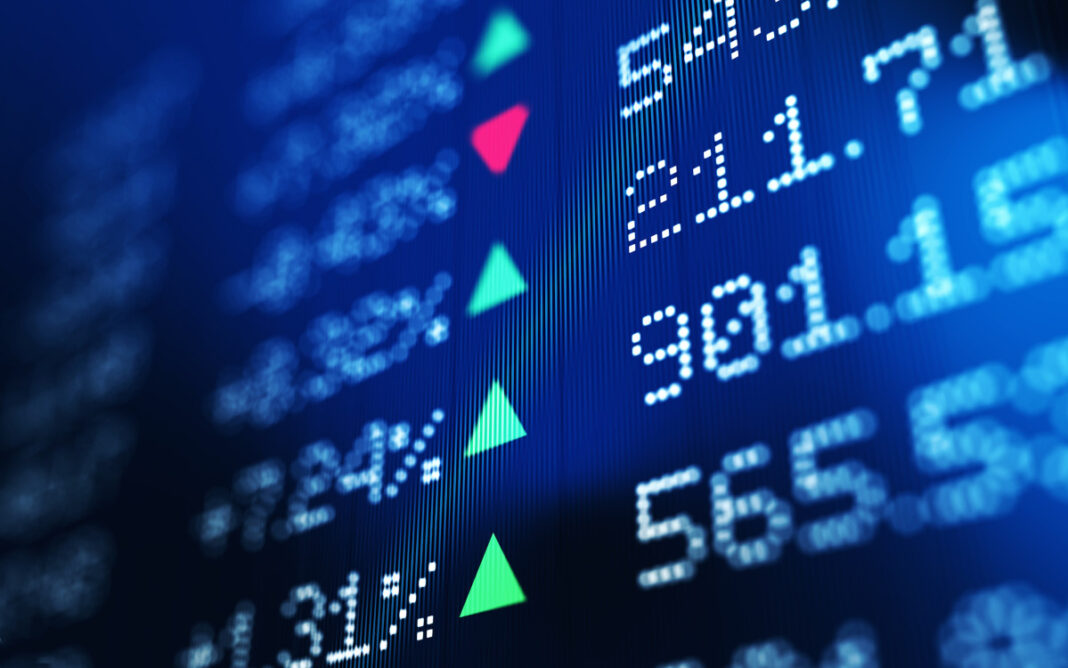 Don’t trust the stock market | what you must know, As the SP500 begins to cross back above 3000, let’s discuss what’s driving this growth, whether it’s a good time to invest, and the strategies you could use to make money

We’ll begin by looking at the SP500, which is an index that tracks the top 500 publicity traded companies here in the United States…and this is weighted, overall, by the company’s market value…so, the more valuable the company is, the more that company is going to influence the entire SP500.

Now, this is really important to mention…because, out of 500 publicly traded companies…the 6 LARGEST ones make up about 25% of its ENTIRE VALUE…those companies are Facebook, Apple, Amazon, Netflix, Google, and Microsoft – otherwise known as the acronym, FAANGM. Then, the other 494 companies make up the remaining 75% of the value.

stock market and what you must know
https://www.slickcharts.com/sp500 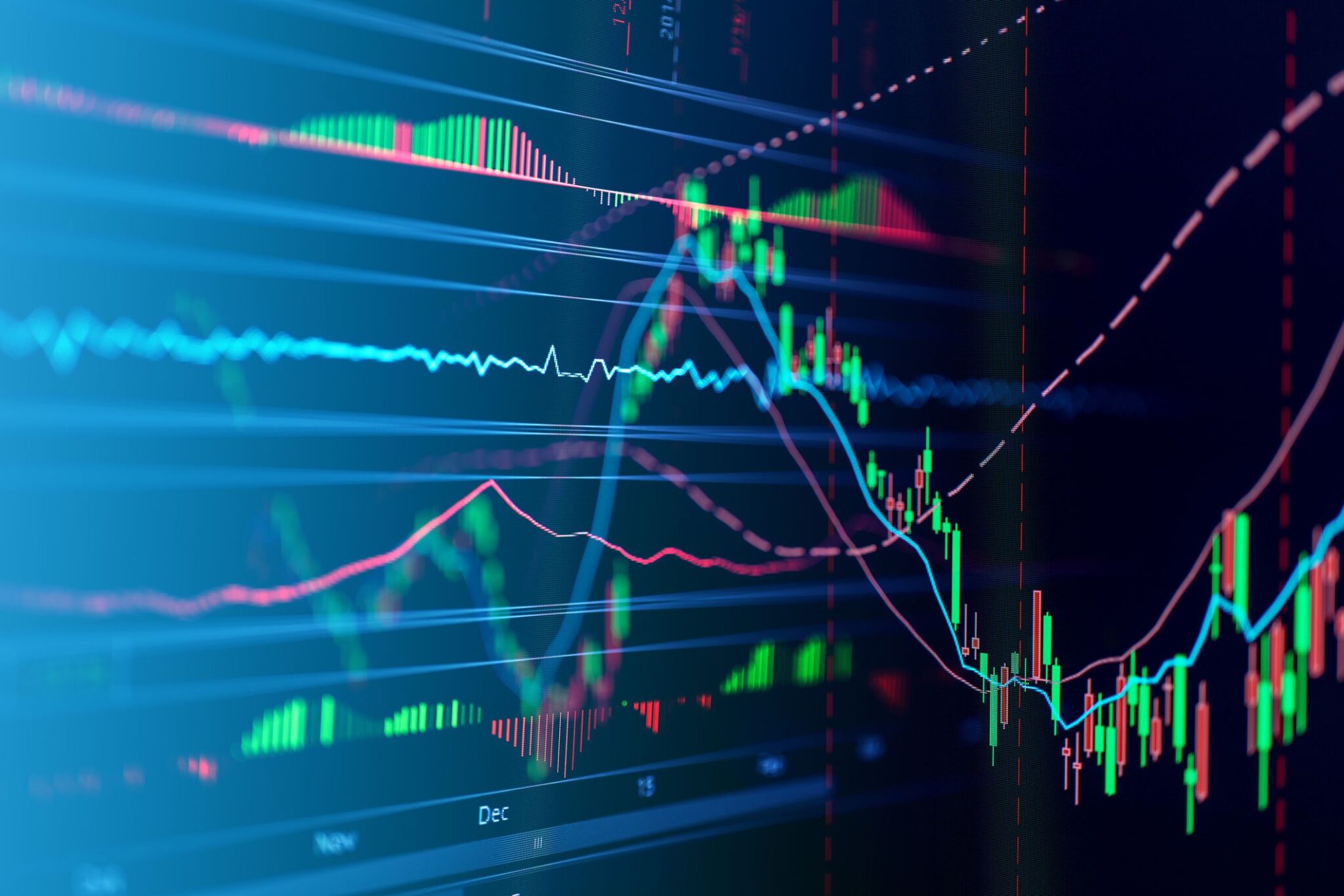 Even more interesting, if we look at every company within the SP500 year to date…we can see that 395 of them have LOST VALUE…and the remaining 110 have seen a moderate gain since the beginning of the year. But, that gain is HEAVILY influenced by the largest tech companies that just so happen to be BOOMING right now.
https://www.slickcharts.com/sp500/per…

The FAANGM stocks have far outpaced and exceeded the growth of the rest of the market, by far…and, over time, they’re becoming increasingly more valuable.
https://www.yardeni.com/pub/yardenifa…

That just means that – most likely – it could be the new “normal” that a few large companies lead the majority of the stock market, as they’re able to reach billions of people through the internet – and this type of growth is going to become more common as we become more and more centralized online and with technology.

For the majority of people out there – a simple broad-market index fund is going to be the best option, long term. This means that – instead of going and buying specific stocks – you can invest in ALL OF THEM, at the same time, all in ONE FUND. The benefit to this is that if a few don’t do so well…most likely, other companies will make up for it. Likewise, if a few do REALLY WELL…you’ll get to enjoy that benefit on a small scale, consistently. Over the long term, it was found that these index funds outperform even the most advanced hedge fund managers…

BUT – Do keep in mind – the REASON the overall stock market has risen so much, WAY more than we’d normally expect – is mainly due to a few specific Tech companies who are doing EXCEPTIONALLY well during the crisis. They are driving a LARGE portion of the market right now, and that’s why we’ve seen such a large resurgence in stock prices while many other companies are down.

Just look at Amazon hitting its ALL-TIME HIGH as everything is shut down. Netflix also hit its all-time high. So did Facebook. And the other top tech stocks aren’t far behind. So, keep that in mind the next time you invest in the SP500

How to Not Lose While Trading Cryptocurrencies?