The unsaid truth of Chloe x Halle’s relationship with Beyonce 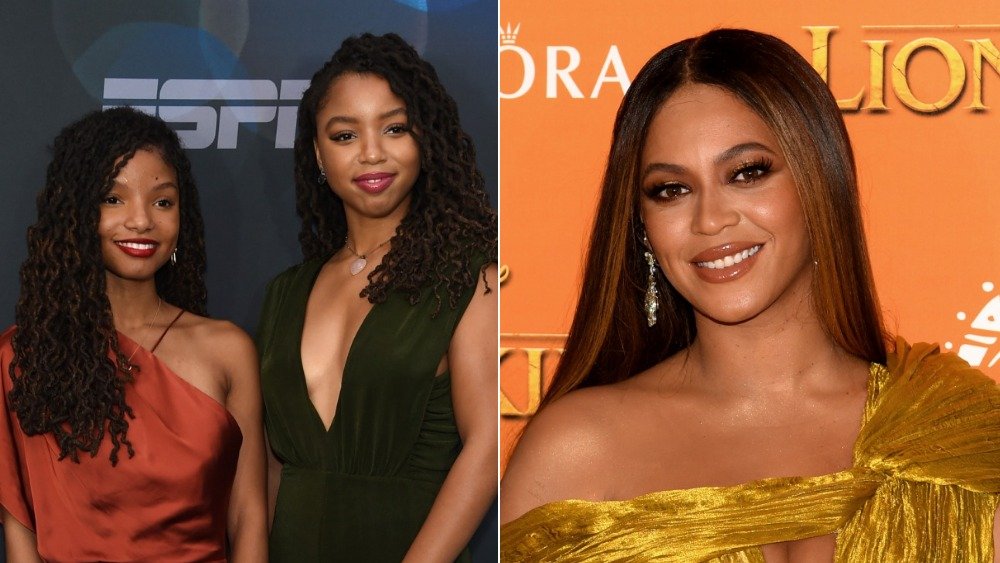 Since signing with Beyoncé, Chloe x Halle have collected advice and real-world knowledge from the superstar that has helped guide them in their own careers. In January 2020, Chloe shared with POPSUGAR what attributes of Beyoncé’s that they really value and try to emulate. She said, “She’s a boss and she takes care of her own. She’s independent and knows what she wants, and she’s not afraid to articulate that. That’s what we truly admire about Beyoncé… she’s allowed us to grow in our own right, and as much as she is vocal, she lets us fly on our own.” And fly they did with their debut album, The Kids Are Alright, released in 2018, which earned them two Grammy nominations, one for Best New Artist and one for Best Urban Contemporary Album.

Chloe x Halle have long praised Beyonce for how wonderful she is, calling her “the best human being ever” in People in 2018, but what makes their relationship with Beyoncé so special is how much Bey cares right back. When Chloe x Halle finished recording their second album, Ungodly Hour — which is set to release in June 2020 with Columbia Records — they sent it off to their mentor for feedback, and Bey told them it was perfect. “When we sent her the album, she said that she loved it and didn’t have any notes,” Chloe told the Associated Press (via USA Today).