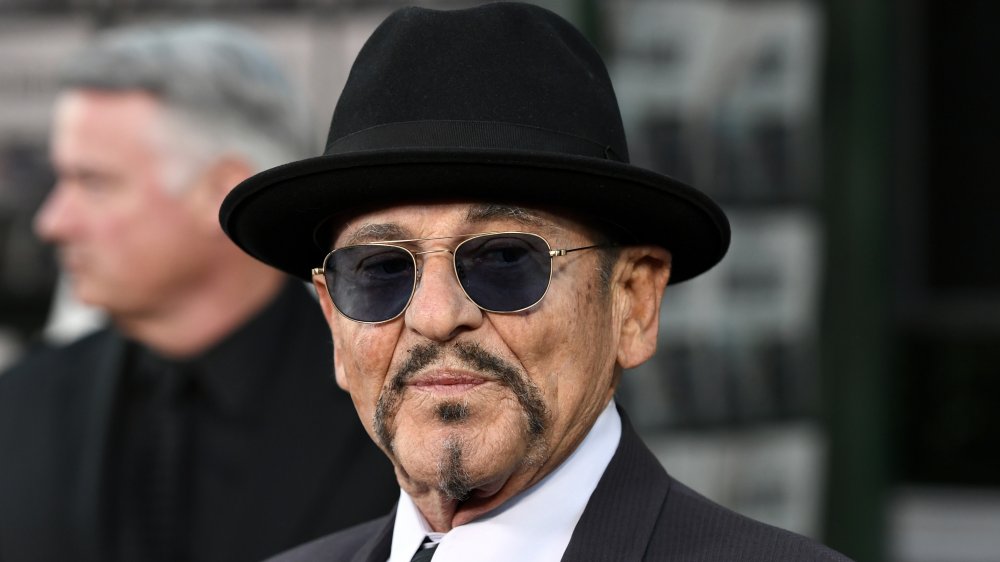 The unsaid truth about Joe Pesci’s criminal ex-wife Claudia Haro. To give a little background, Garrett Warren — who shares a daughter with Claudia Haro — is an accomplished stuntman in Hollywood. Warren has worked on various high-profile films, including Avatar, Westworld, and Ready Player One. But Warren’s good luck in Hollywood ran out one evening in May 2000, when he opened the front door of his home to a stranger who shot him four times at point-blank range. The dad took hits to his chest, neck, left hip, and right eye. In 2012, Warren revealed to television personality Nancy Grace that his eye was removed due to the injury.

Prior to the shooting, Warren had been involved in a “heated” custody battle with Haro and was awarded joint custody of their young daughter. “I got what I wanted in court,” he told the Daily Beast. “I wanted nothing more or nothing less. She wasn’t very happy with the whole thing.” The stunt coordinator assumed custody motivated Haro to hire a hitman, although investigators weren’t able to prove wrongdoing until 2002, when a “random bust of a drug dealer” uncovered new clues leading to Joe Pesci’s ex-wife, who had starred alongside him in Casino. Investigators also learned that Haro’s brother, Manuel Haro, helped his sister with the $10,000 plot. He later pled guilty to conspiracy to commit murder, leading to her being sentenced to 12 years for attempted murder. She was released in August 2019.