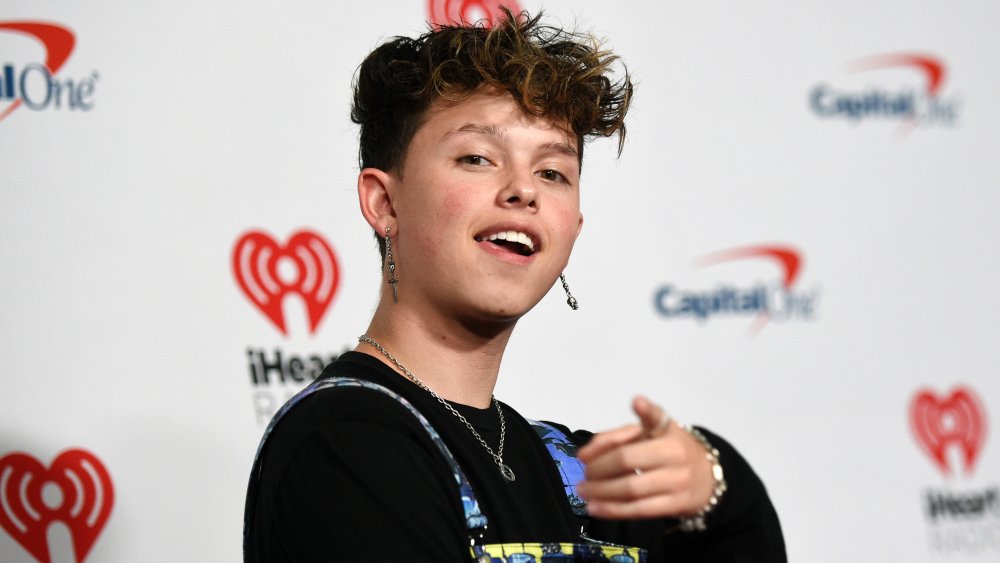 Speaking about his adoption in his Aug. 22, 2016 YouTube video, Jacob Sartorius — who turns 18 in October 2020 — said that revealing such a personal fact about his life only made him feel closer to all his viewers. He also explained that being adopted doesn’t make him feel any differently about his parents, who gave him the best childhood and have continued to give him the best life.

“It’s had its ups and downs, but at the end of the day, I wouldn’t trade my life for anything,” he said (via Seventeen). The singer ended his video by stressing that despite his bombshell reveal, nothing about him changed. “I’m still me and being adopted is something that I’ve never tried to hide or keep a secret,” he explained. “My friends and family have known all this, but I think it’s time for you guys to know too… I know this is only going to make us closer.”

As soon as he published the clip, fans and friends filled the comments section with love. Sartorius even took to Twitter to thanks everyone for the support. “These are the moments when I realize how strong we are as a family,” he tweeted on Aug. 23, 2016. “Thanks for being there for me when I’m not at my highs… I LOVE YOU.”