The unsaid truth about Hollywood’s Bleeding by Post Malone 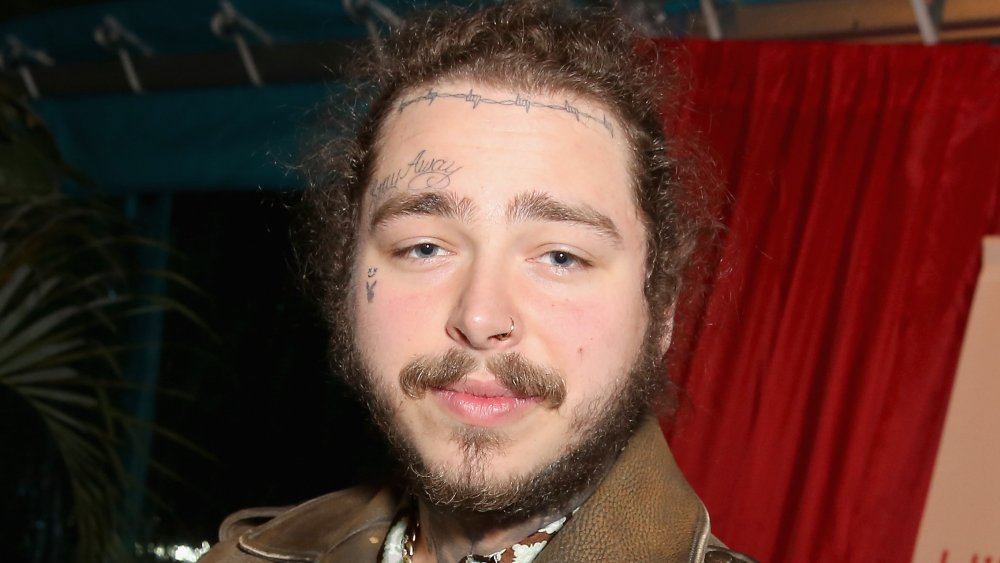 Hollywood’s Bleeding featured a litany of mega-talent, including Travis Scott, Future, Halsey, Meek Mill, Young Thug, and even Red Hot Chili Peppers drummer Chad Smith, who lent his skills to “Take What You Want.” The talent on that song alone could basically form their own super group and sell out Madison Square Garden in a minute. While it’s true that Post Malone’s third album is basically like a who’s-who of hip hop, it’s missing one crucial star: the veritable king of white rappers. No, we’re not talking about one-hit-wonder Vanilla Ice (though one could argue, he at least made an important cultural contribution by teaching us about copyright law). We’re talking rapper Eminem.

During his Beats 1 interview, Malone revealed that Slim Shady himself was originally meant to be featured on a track for Hollywood’s Bleeding, but it unfortunately didn’t work out. “We talked. Well, we haven’t talked, but everybody’s talked, and I mean what a f**king legend,” Malone told Lowe, adding, “There was a time where we were working everything out, but just timing-wise, sometimes they just don’t match up at the right — at that time. There will be a time.”

You heard it. May every true stan cross their fingers for a cameo on LP number four.