The un said truth about the new Bachelorette Clare Crawley 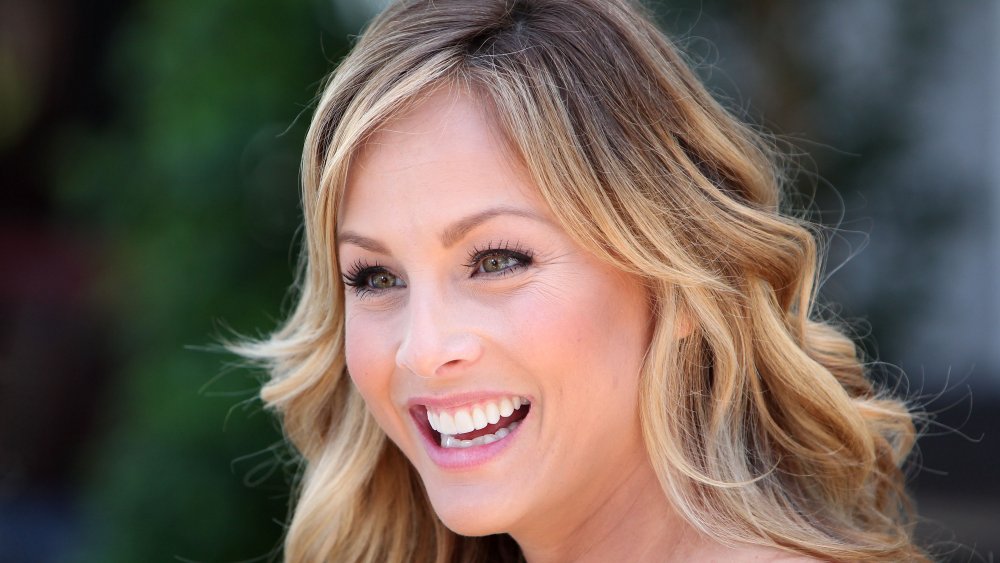 The un said truth about the new Bachelorette Clare Crawley, When Juan Pablo Galavis and Clare Crawley split, it was pretty intense. She told him that she lost respect for him and “would never want [her] children having a father like [him].” Reflecting on that moment, Crawley told Good Morning America on March 2 (via People), “I am that strong woman still, but even more so what is added to that is, like I said, taking off that armor and actually saying I’m strong enough to let someone in and be vulnerable and open up and share that with them.”

When Crawley and Benoit Beauséjour-Savard called off their engagement, she held her head high, too. According to E! News, they said in a joint statement at the time, “It’s with a heavy heart that we have mutually decided to end our relationship. We think the world of each other, and we were both hoping we could make this work.” Instead of spreading drama, they also said, “Just know there are no negative feelings here, we are simply two people who believed in love, and were open enough to give it a chance.”

Now, Crawley is ready to give love another shot in a very public way. And as always, Bachelor Nation will just have to tune in (or keep an eye on the inevitable Reality Steve spoilers) to find out how it all plays out.