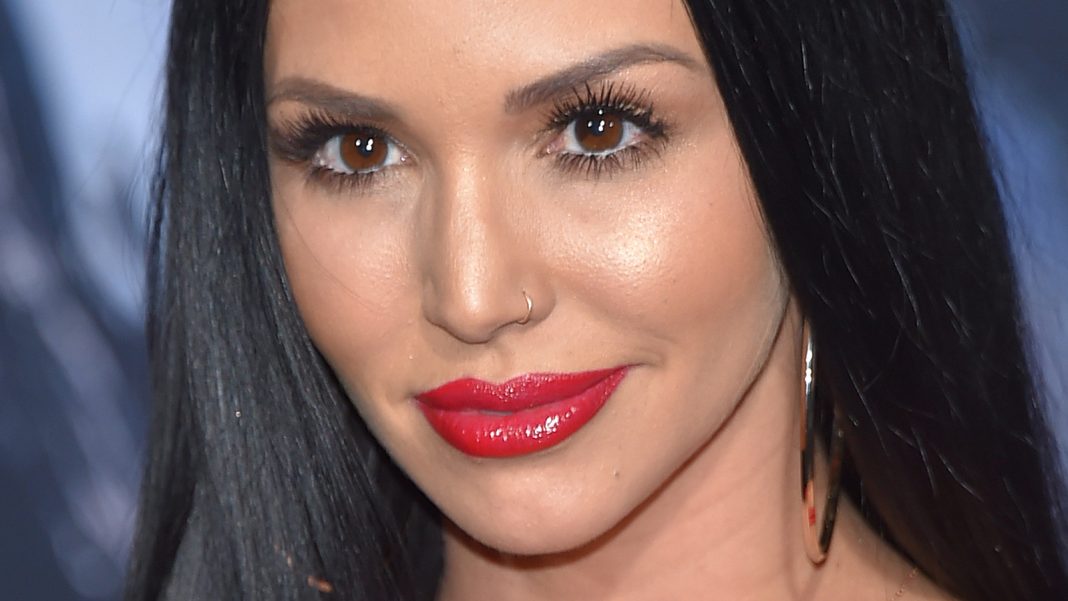 Fans were quick to criticize Scheana Shay’s engagement ring upon finding out how much it cost Brock Honey Davies. In an episode of “Vanderpump Rules,” the athlete was shown using three credit cards to pay for the $25,000 morganite ring he would give to his soon-to-be-fiancée.

When a fan on Twitter pointed out that it was not a diamond, Shay responded, “It’s still 12.74 carats. Why does it matter what stone?” In a separate tweet, she continued to defend her fiancé’s choice of rock after fans claimed Davies probably paid way too much for the ring. “This looks nothing like mine. Mine is a rare light pink stone. Also, he didn’t actually PAY $25k,” she wrote. “He got a very good deal. What the ring is worth and what he paid are very different and I have the papers to prove it.” A fan also questioned why Davies paid $25,000, to which Shay reiterated that he actually got a good deal on the ring. “Kyle didn’t lie. The ring is actually worth more than that we found out too. They like to hear how much things cost on the show. Whether or not that’s what we pay is another story.”

Ultimately, though, the type of stone doesn’t matter to Shay. She told fans that she didn’t want a diamond, anyway. “I didn’t want a Diamond. Morganites are beautiful and have so much meaning,” she tweeted.