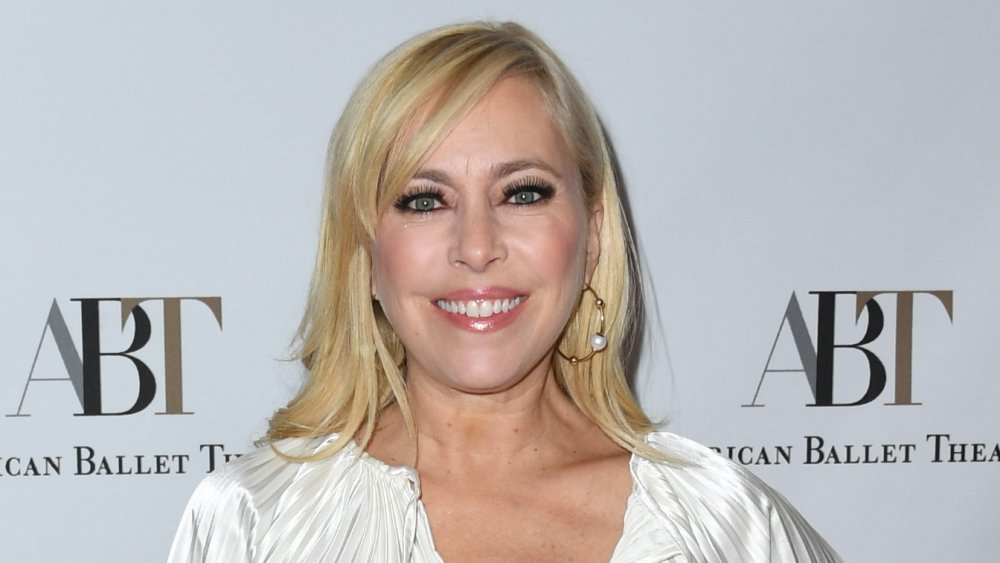 Discussing her time on the show, Sutton Stracke told Access in April 2020, “I filmed the whole way. I feel like I’m full-time. I just don’t carry a diamond. But, it’s all good. It’s been such a great experience… I have no regrets.” While Sutton “feels like” she’s full-time, that’s not the same thing as getting that official title.

When asked if she wants to be a Real Housewife next season, Sutton remarked, “I always say I have enough diamonds, but there’s always room for one more.” That actually sounds like the perfect tagline. However, she shared that she had another in mind during an interview with Us Weekly that same month: “I always really liked something like, ‘I might be Southern, but don’t ring my bell.'” Sutton did get filmed saying possible taglines, but as fans are aware, part-time cast members don’t say anything in the opening credits. She told the magazine, “The diamond is very heavy to hold, but I would love to, like, be a diamond-carrying member, for sure.”

Sutton has actually been in the running to carry a diamond for a while. In October 2019, she told Entertainment Tonight, “They’ve been harassing me for years to do this.” Being a part-time cast member isn’t the worst thing in the world — Sutton enjoys the perks of being a Housewife, like the trips and self-promotion opportunities, and she gets more privacy compared to the full-time cast.