The truth about Marques Houston’s relationship 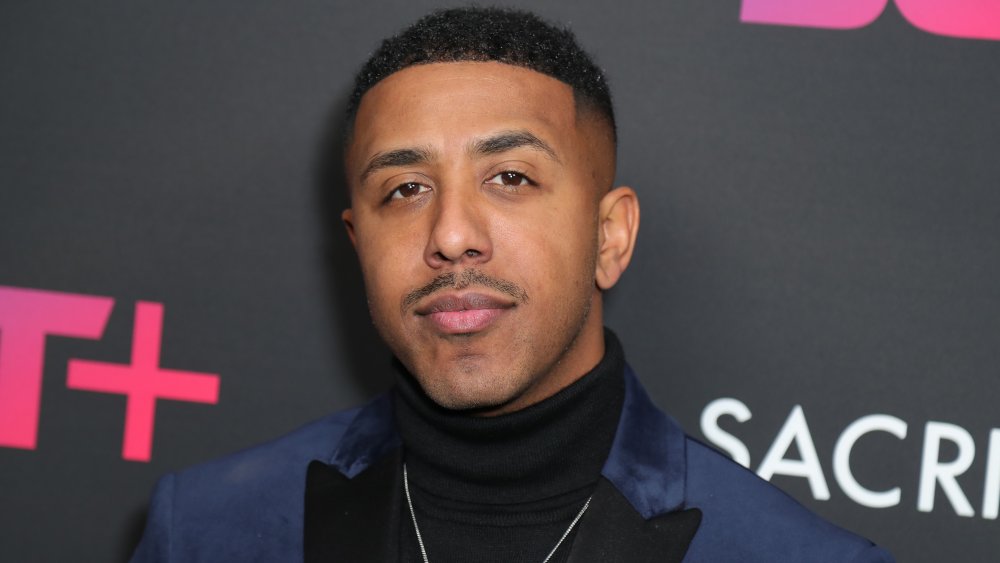 Marques Houston — best known as a former member of the R&B group Immature and for his role on the classic sitcom Sister, Sister – said he decided to speak publicly about his engagement to Miya Dickey after reading a blog about their relationship. “I felt with this situation I needed to speak because this is not music or television, this is my family, my future wife and my life,” he posted on Instagram.

Houston did not name the blog, but Page Six reported that he may be referring to a story in MTO News, which reported that Twitter users were alleging that “Miyana” had “been on the missing teenager list since she was 15 — four years.” According to Page Six, these rumors were fueled by a report that a woman named “Miyana Dickey” was listed as an art director on at least one collaboration with Houston and manager Chris Stokes on IMDb, fueling speculation that, if Miya Dickey is Miyana Dickey, she may have known Houston for longer than he claims.

At the time of this writing, however, the IMDb page for “Miyana Dickey” only lists her as an art director for a 2018 Houston-Stokes joint, the thriller Always & 4Ever. Houston claimed the earlier credit was “a misprint or someone being messy.”