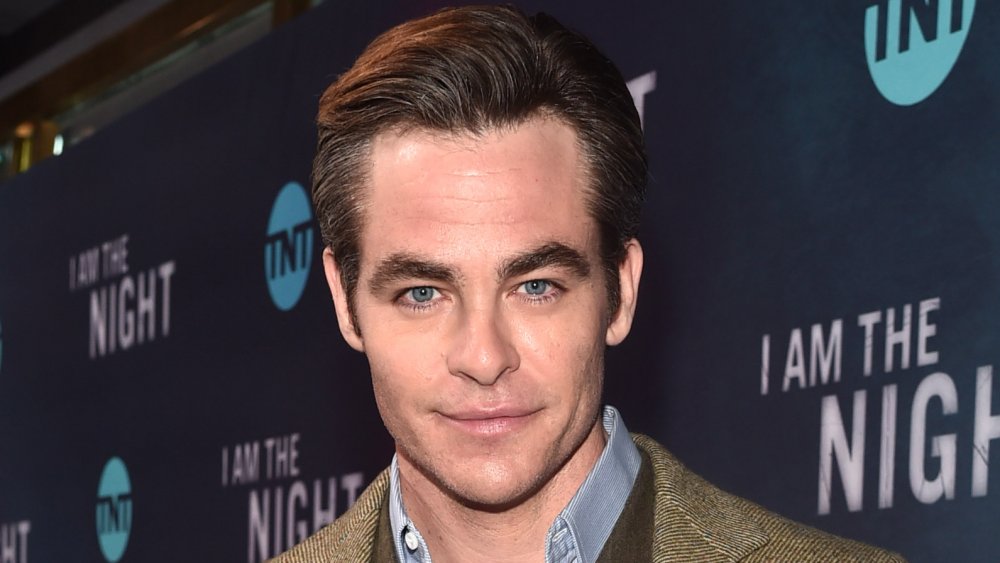 Chris Pine’s grandmother, Anne Gwynne, wasn’t the only performer in the family who preceded the star when it came to pursuing an acting career. Both of his parents were famous back in the day.

Gwynne’s daughter, Gwynne Gilford, also made a name for herself in the industry as “a television actress who starred in a number of TV shows,” NBC San Diego noted. Viewers may have seen her primarily in the ’70s and ’80s on series like The Young Lawyers, Gunsmoke, and One Day at a Time. She also played Mrs. Winston — the mother of the character played by Friends‘ Courteney Cox – in the 1987 live-action film Masters of the Universe (yes, a He-Man movie) and had a recurring role on CHiPs, which happens to be how you may know Chris’ dad.

If you — or an older relative — watched popular TV shows in the ’70s or ’80s, then you (or they) might have seen Chris’ father, Robert Pine, as “Sgt. Getraer — Erik Estrada’s boss on CHiPs,” according to People. Thanks to his dad, the younger actor “learned that … [a]s a working actor, there are the fouler times,” which is why you need to “[keep] a head on your shoulders, [keep] a sense of humor, and [keep] looking ahead.”

On the flip, “the veteran actor said he knew ‘from the very first moment’ that Chris would make it big in Hollywood,” according to Popsugar. So sweet!