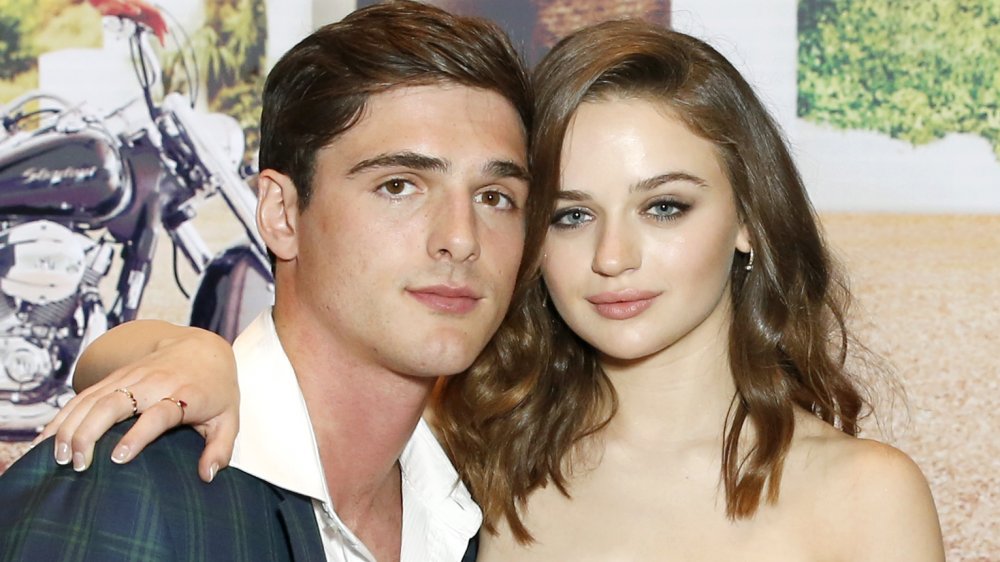 The truth about Jacob Elordi’s ex-girlfriend, Joey King, The Kissing Booth isn’t the only notable acting credit on Joey King’s resume. She’s been in the acting game since she was just 6 years old, first starring in commercials and then playing Adam Sandler’s daughter in 2007’s Reign Over Me. Past work includes Ramona and Beezus, White House Down, and the TV series The Act. In the latter, King’s portrayal of convicted murderer Gypsy Rose Blanchard garnered her first Emmy nomination in 2019. But as it turns out, Joey isn’t the only successful actor in her family.

Her big sister, Hunter King, has starred on The Young and the Restless since 2012. Hunter snagged two Emmy awards for her role as Summer Newman on the soap opera. “We’re like best friends. We don’t really fight ever,” Joey told Entertainment Weekly. In fact, Hunter reportedly helped Joey get through the breakup with Jacob Elordi. When the going got tough, “All you can really do at that point is shut your phone off and crawl into your sister’s bed and watch Friends with her,” Joey told Refinery 29.

These two got the opportunity to bond over something more positive in 2019, when Joey snagged a cameo on Life in Pieces, a show Hunter starred on until its conclusion later that year. Joey told Entertainment Weekly that “nothing is better than being around family and enjoying yourself and doing what you love.” She added, “Hunter and I wanna work together more, so put us in your s**t.”