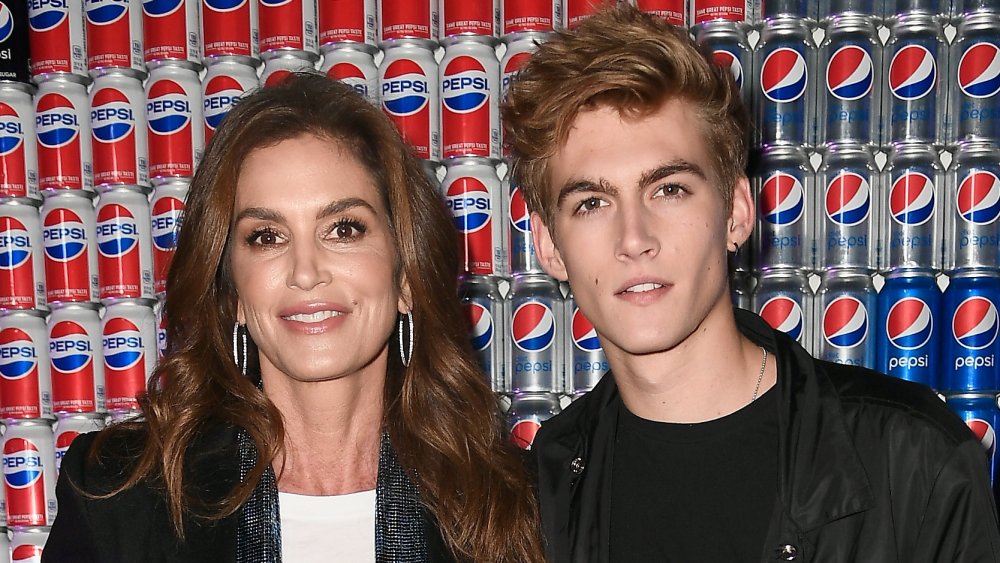 The truth about Cindy Crawford’s son, Presley Walker Gerber
According to TMZ, In the early morning hours of Dec. 30, 2018, Presley Gerber was arrested for driving under the influence. It’s worth noting that, at the time of this writing, Gerber still isn’t even legally allowed to drink. The outlet reported that the model was pulled over by police in Beverly Hills at around 4 a.m. for speeding in his Tesla. Upon being pulled over, Gerber allegedly smelled of alcohol and was given a sobriety test by the officers, which he failed. Gerber was booked for DUI and although bail was set at $15,000, Heavy reports that he “was not required to post bond.” In July 2019, it was revealed that Gerber reached a plea deal with prosecutors. He pleaded no contest to the DUI charge and was sentenced to three years of probation in addition to completing a DUI program and two days of community service, TMZ reported.

Between dealing with her son’s legal drama and managing her daughter’s budding modeling career, Cindy Crawford has her hands full these days. However, her kids aren’t the only reason we don’t hear from the supermodel anymore.