The Truth About Christina Applegate’s Divorce 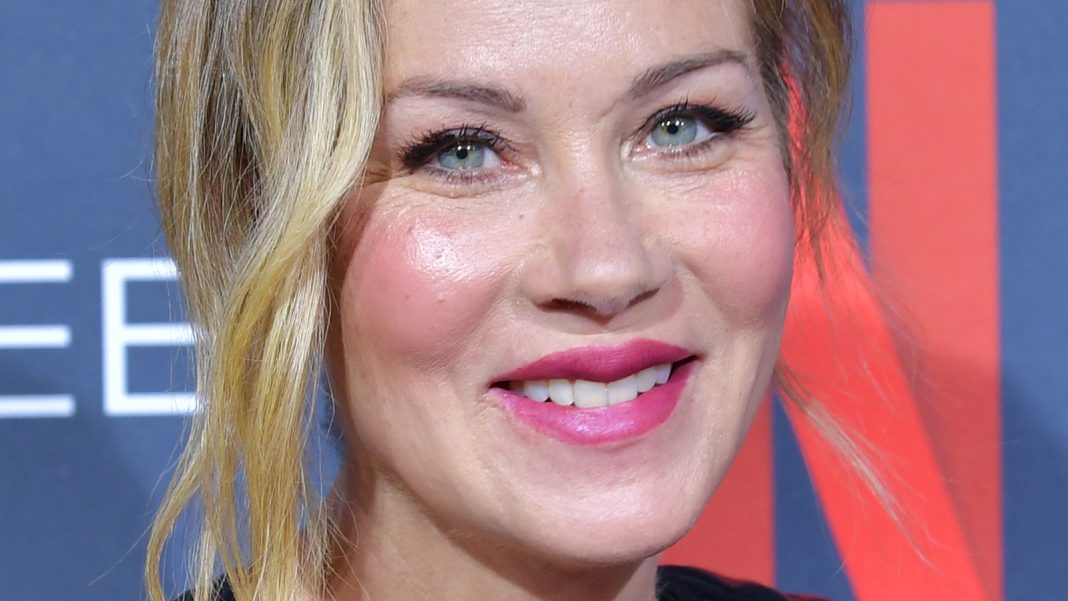 Christina Applegate and Johnathon Schaech were certainly a celebrity couple that you couldn’t ignore on the red carpet. Schaech, who’s best known for his role in the 1996 film “That Thing You Do,” admitted on Jana Kramer’s “Whine Down” podcast that being married to a household name like Applegate had both its perks and its shortcomings, especially when it came to being in the spotlight. He said, “My marriage was connected to my career, everything about my work. It was, you know, Christina is an actress. We were in the limelight.” In 2007, Schaech walked away with more than $1.5 million, a car, and Applegate’s cement Buddha (that was probably worth fighting for) in their split.
Also read: From Page to Screen! ‘Summer I Turned Pretty,’ More TV Shows Based on Books Big Little Lies

And while Schaech did call Applegate the “love of [his] life,”  he admitted in a Reddit AMA in 2020 that their divorce was certainly a dark period in his life, too. Schaech said, “[B]eing raised Catholic and having parents that are still together over 50 years, I felt I failed everyone. I thought God had given up on me. Sex, drugs, alcohol and dark nights became who I was. I knew I needed to find someone who loved me as much as I loved them.” Not only that, but it also seemed like Schaech’s issues with his divorce from Applegate spilled over to his next relationship, too.

Also read: The Unsaid Meaning Behind Drake’s Massive? Here’s What We Think