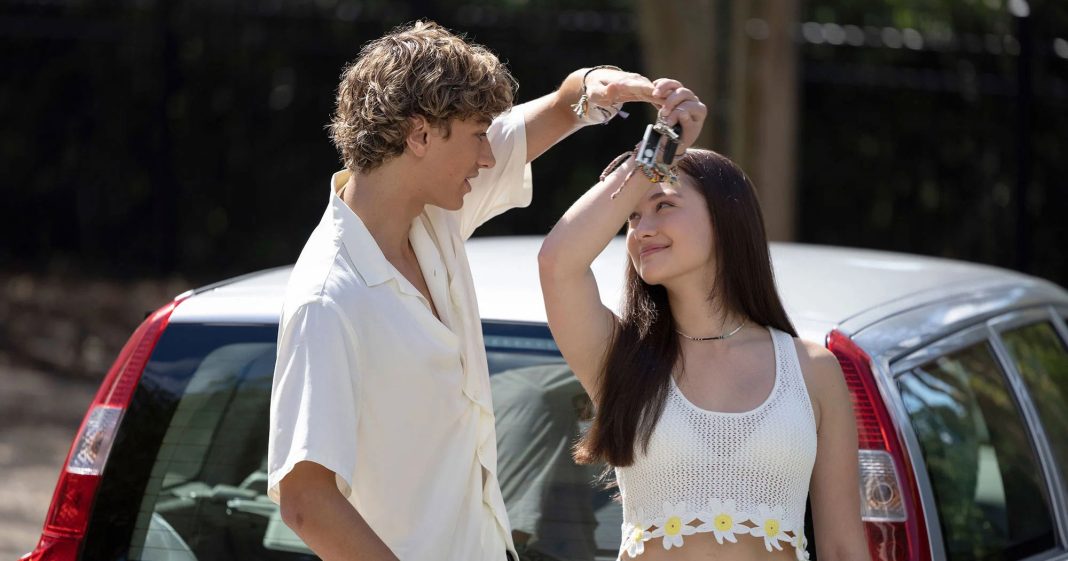 Perfect for miniseries or multiple seasons! Little Fires Everywhere, Big Little Lies and You are among the best-selling books that made their way to the small screen in the form of TV adaptations.

Reese Witherspoon is at the center of many of the most successful TV shows based on books, thanks to her passion for bringing fresh stories to a new medium while also shining a light on writers with something unique to say. “It’s nice to highlight authors who don’t have a track record of selling a lot of books,” the actress told Vanity Fair of her book club in her April 2020 cover story. “To watch what happens to them is extraordinary, and really emotional for us.”

Also read: Everything To Know About Machine Gun Kelly’s Documentary ‘Life In Pink

The Oscar winner is responsible for optioning Liane Moriarty’s Big Little Lies and Celeste Ng’s Little Fires Everywhere for television. She not only stars in the projects but also executive produces.

“I always knew from the time I was 7 that I wanted to be a storyteller or an actor or a singer,” Witherspoon recalled. “Or a writer. I always wanted to be a writer. I think that’s why I’m in awe of writers because I’ve tried to sit down and do it. I have ideas for stories all the time. I could never figure out how things ended. I always have ideas about how things begin but I never know how they end.”

Also read: The Weirdest ‘Bachelor’ And ‘Bachelorette’ Job Titles Ever

Of course, adaptations must balance creating their own material and staying true to the source. One such example is You, which strays from Caroline Kepnes’ novels. “It’s a show about love and obsession and where the line is between the two of those — and the character of Joe will always look outside himself for this thing that completes him,” showrunner Sera Gamble said on Us Weekly’s “Watch With Us” podcast in January 2020. “He has the perplexity to see a girl and think that she’s The One. I don’t see any signs of stopping that, but we never want to make a season that feels like it’s trying to replicate the one before.”

Scroll through to explore TV shows based on best-selling books: 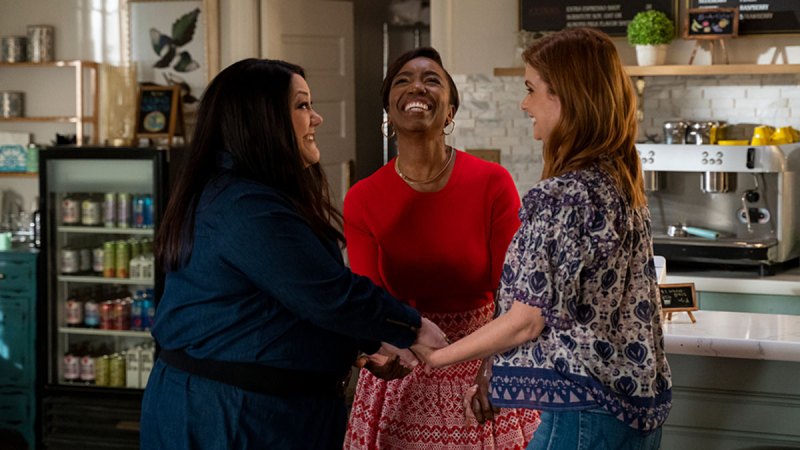 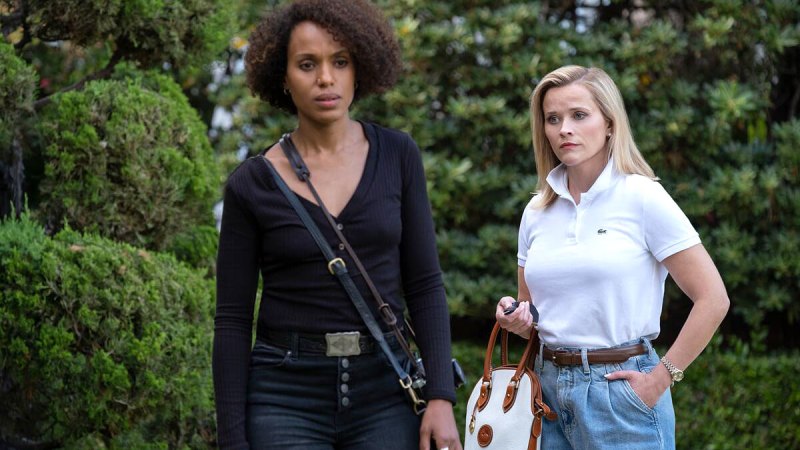 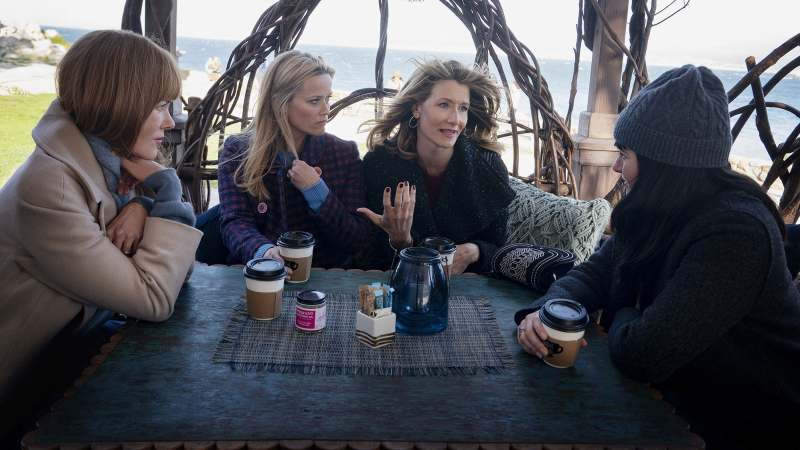 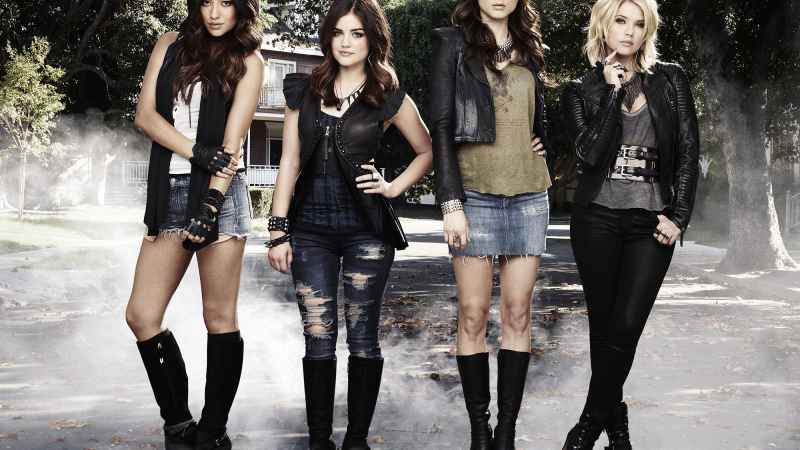 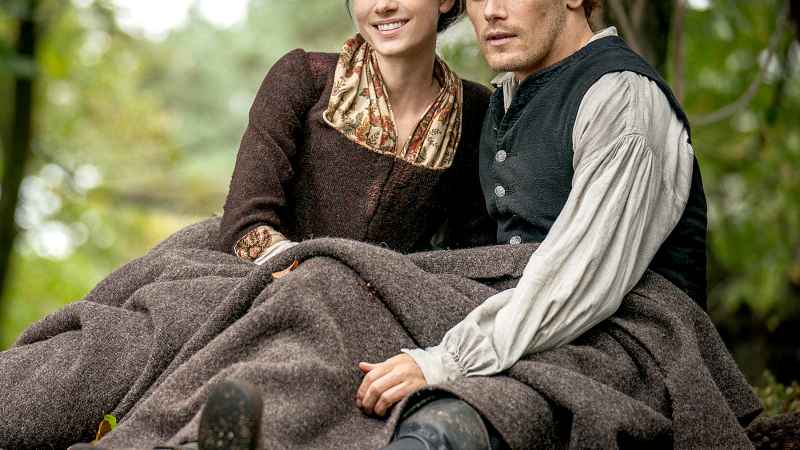 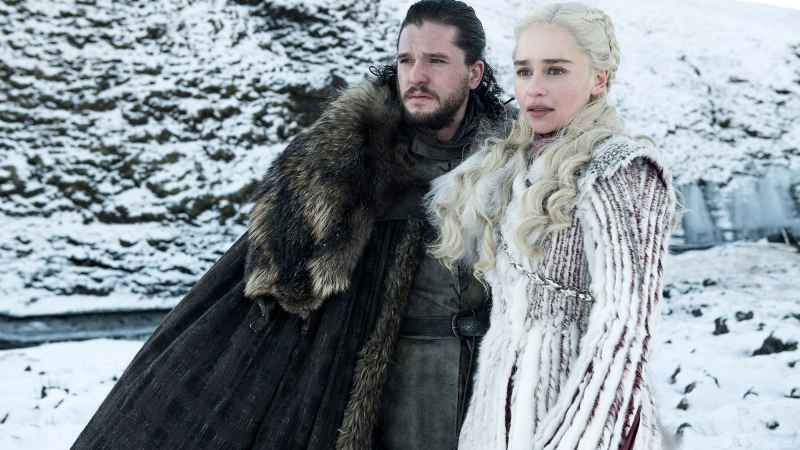 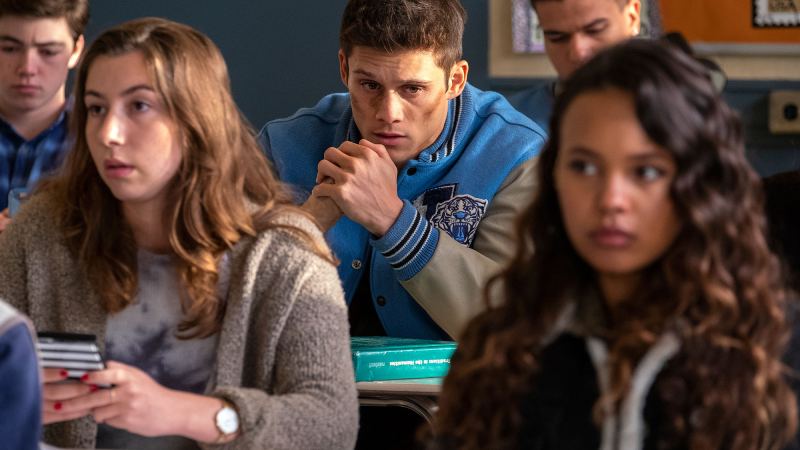 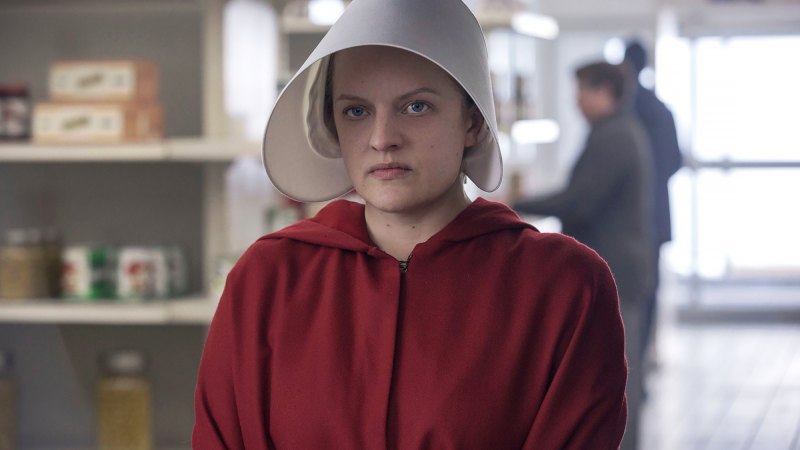 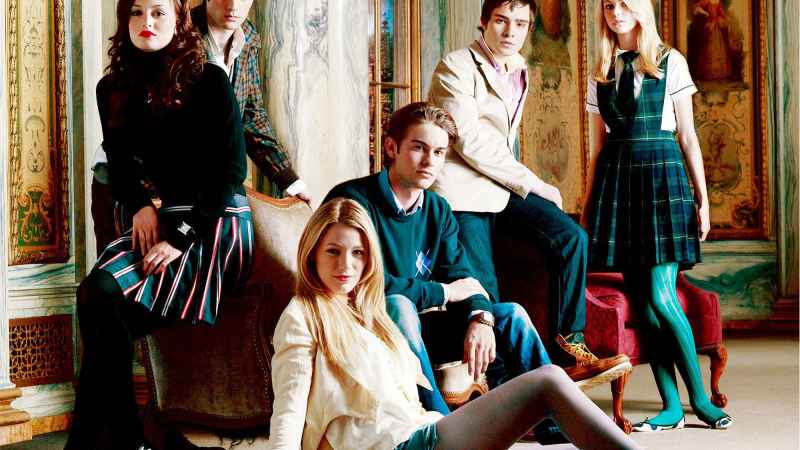 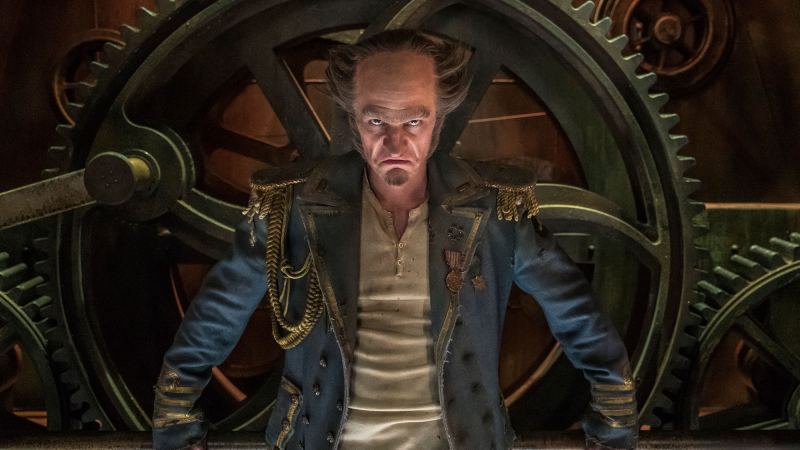 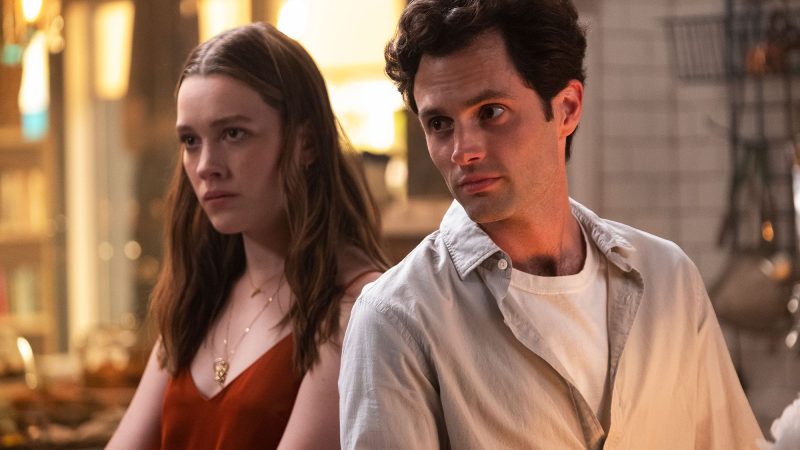