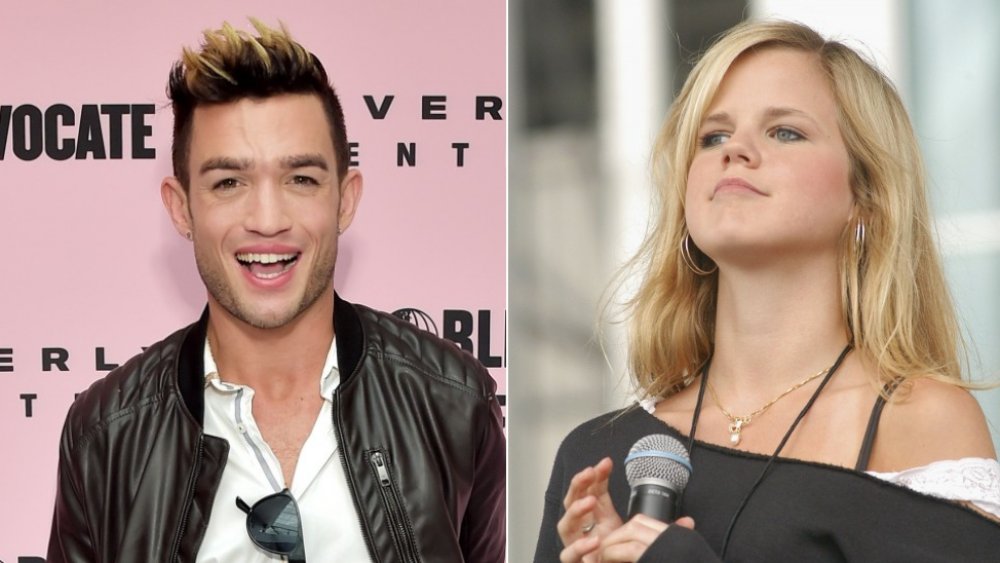 The unsaid truth of Chris Trousdale and Anna Sundstrand’s relationship, When eulogizing his friend and former band member, Jesse McCartney said of Chris Trousdale on Instagram: “It pains me to say that an old friend, Chris Trousdale, from my early days in the music industry, has passed away due to complications from COVID-19. Chris had an explosively charming personality with boundless amounts of talent.”

With such a powerful level of charm, many have wondered if Trousdale ever had a romantic connection with singer Anna Sundstrand. It’s a fair question because they collaborated on many songs together, most notably the dreamy hit “If Only.” They performed often on stage together, even offering a sweaty version of greases “You’re the One That I Want” in 2006.

This must be devastating news for Sundstrand that Trousdale has passed and so we wish her our condolences.