The truth about Briana DeJesus and Javi Marroquin’s relationship 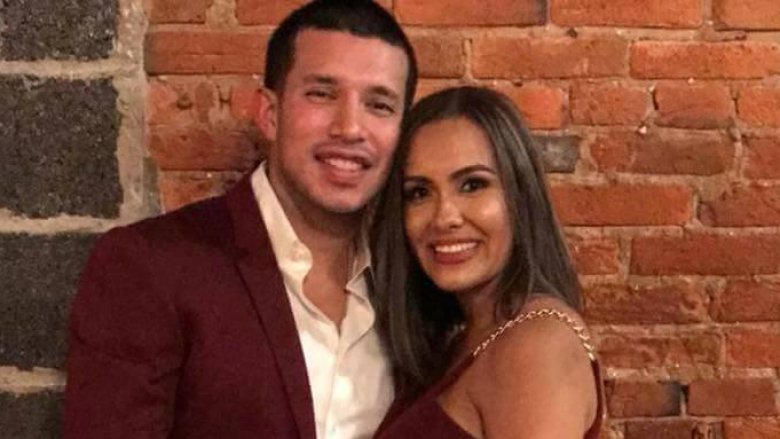 Joining the cast of Teen Mom 2 came with a lot of perks, one of which included the opportunity for DeJesus to undergo various plastic surgery procedures back in 2016, courtesy of doctor to the stars Michael Salzhauer, also known as Dr. Miami. He nipped and tucked multiple reality stars that same year, including Marroquin’s ex-wife, Lowry, and DeJesus’ sister, Brittany.

“Briana had the Brazilian butt lift, labiaplasty and breast implant exchange — she had implants and she wasn’t happy with them so she went a bit bigger,” the doctor told People magazine.

After giving birth to her second daughter, Stella, in July 2017, DeJesus was itching to go under the knife once again. Coincidentally, it was the reality star’s desire to have more work done that reportedly drove a wedge between her and Marroquin. “He doesn’t want me to get my surgery for a breast lift, lipo, and tummy tuck (which I’m doing in two weeks) because it’ll look bad on his name at work,” DeJesus told Blasting News.

DeJesus would eventually go through with the surgeries, and Marroquin had a change of heart and flew to be by her side. But someone from DeJesus’ past also showed up during her recovery process, causing even more problems in their already fractured relationship….