The tragic life of Redmond O’Neal 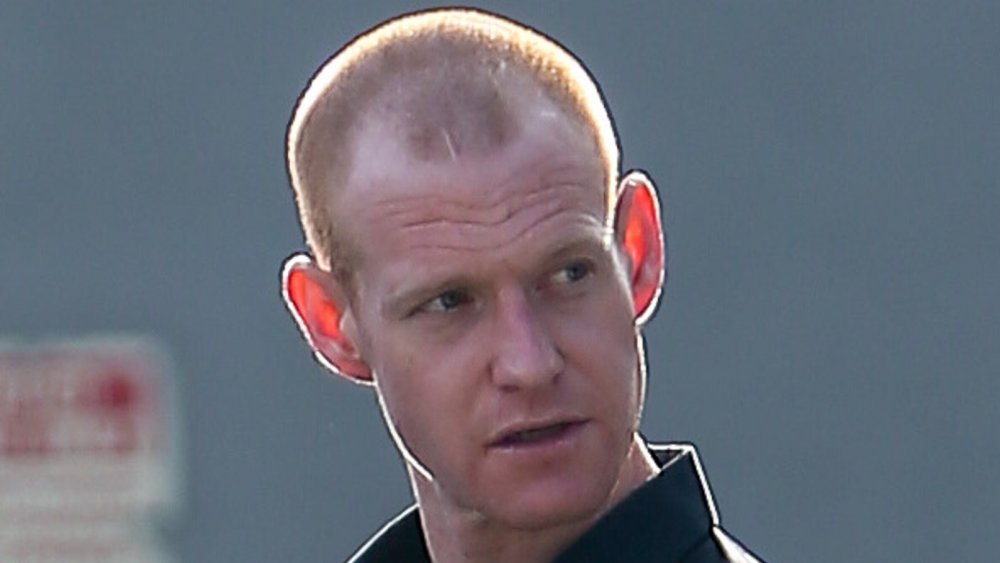 Farrah Fawcett and Ryan O’Neal’s partnership miraculously withstood decades of commotion. According to People, the two met in 1979, falling in love immediately. They stayed together until their split in 1997, reuniting only a short four years later when O’Neal was diagnosed with leukemia. The actor later stayed by Fawcett’s side during her tragic fight with cancer. As her close friend, Sylvia Dorsey, dished to the mag, “They fought and loved with passion.”

However, that passion also came with volatility. In an interview with Vanity Fair, O’Neal revealed a situation that seemed like the norm in their household: On Fawcett’s 60th birthday, he shot at his son, Griffin, purposely missing him: “Farrah was lying in bed, and she could hear it all — fights, swinging, gunshots. Welcome to the O’Neals’!”

Now that his children are adults, the former Hollywood hunk admitted that he hadn’t been a good parent. “I’m a hopeless father,” he confessed. “I don’t know why. I don’t think I was supposed to be a father. Just look around at my work — they’re either in jail or they should be.” Although O’Neal and Fawcett were together for three decades, they never married. “We didn’t want to do what other people wanted us to do,” he explained. “We were rebels. But now I would do it in a second … Our son [Redmond] would love it.”