Maryland man killed in broad daylight outside of Nationals Park in Washington, DC 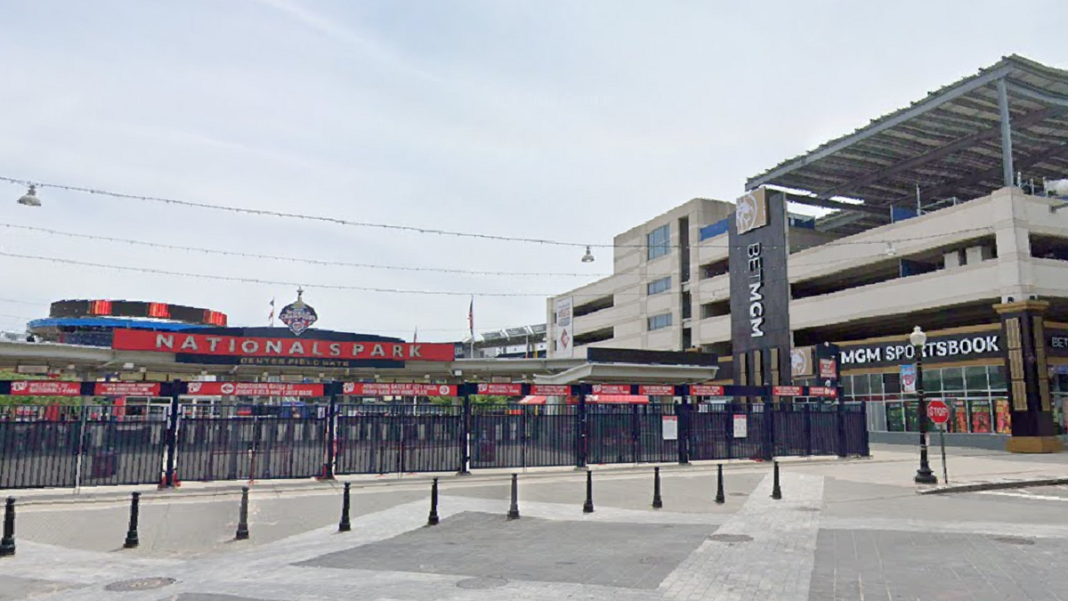 Police in Washington, D.C., say a 31-year-old man has been gunned down in front of Nationals Park in broad daylight.

A $25,000 reward is now being offered for information leading to the arrest and conviction of those responsible for the killing of Kavaughn Washington on Sunday, according to the Metro Police Department.

“At approximately 12:53 pm, an off-duty police officer heard the sound of multiple gunshots in the area of Half and N Streets, Southeast,” the department said in a statement.

“Members of the First District responded to the listed location where they located an adult male victim, inside of a vehicle, suffering from apparent gunshot wounds,” the statement continued.

Washington, of Oxon Hill, later was taken to the Office of the Chief Medical Examiner.

The Metropolitan Police Department’s Homicide Branch is handling the case.

Investigators told Fox5 DC that a dark-colored SUV is being sought in connection to the shooting. 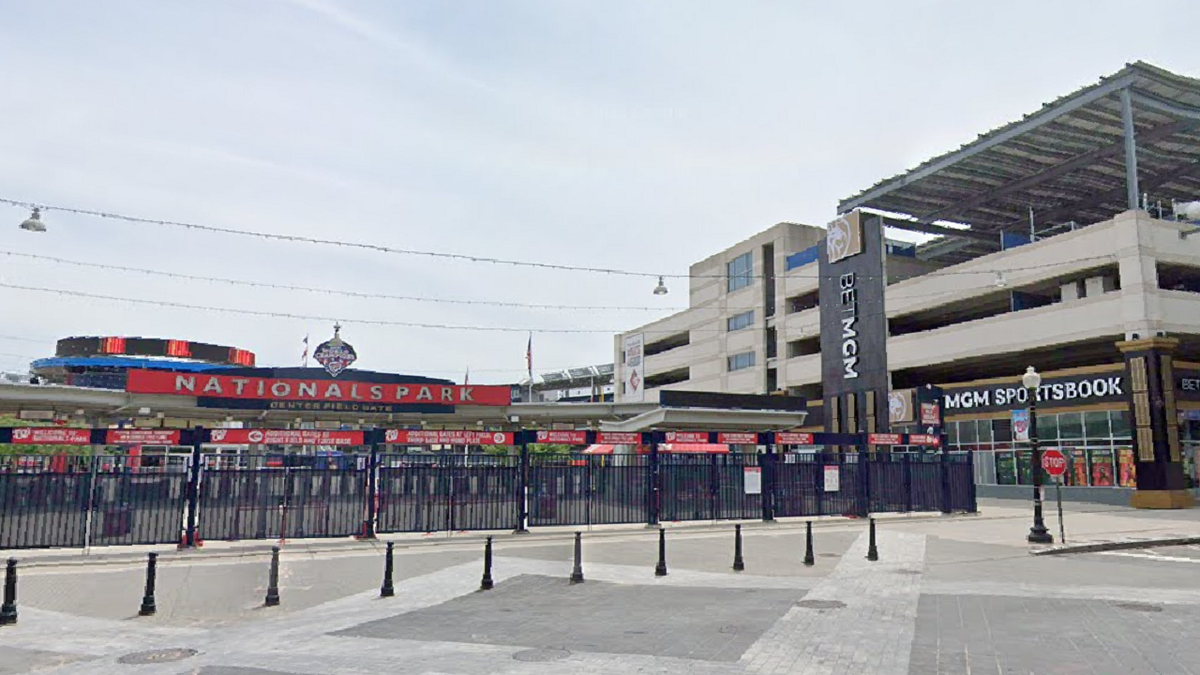