The TMI Joke Ree Drummond Made About Her Daughter’s Wedding 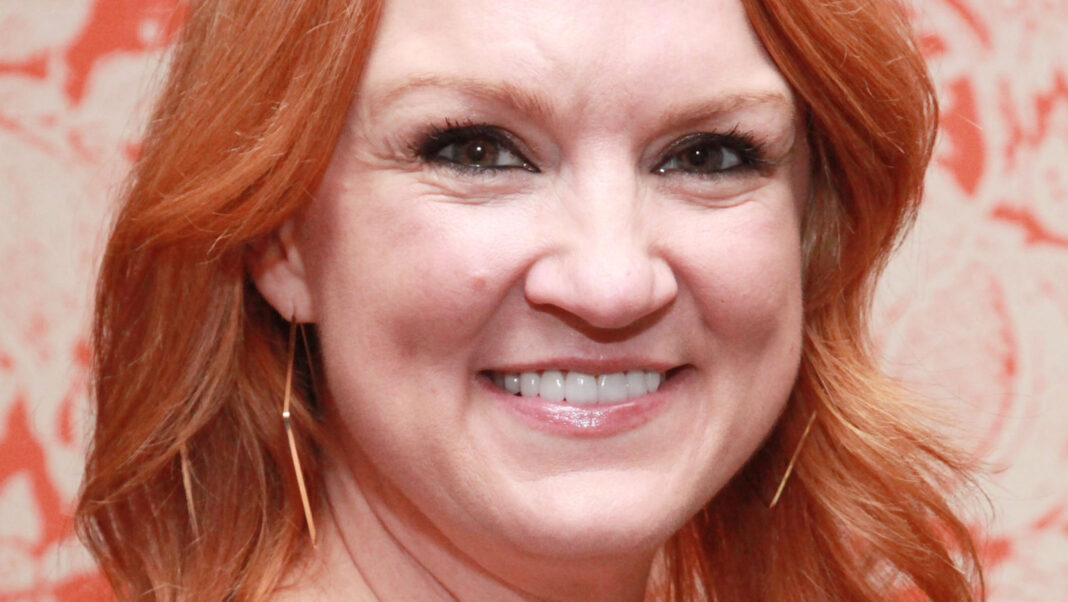 While it’s custom for the maid of honor to reveal embarrassing information about the bride, Ree Drummond also stepped in as she joked on Instagram about how her 23-year-old daughter Alex came to be. Before the ceremony, Drummond wrote: “Our honeymoon baby is getting married tonight. (TMI?),” with the tears of joy emoji. The caption’s picture showed her sitting next to husband Ladd, which revealed her spouse’s neck brace.

In March, Ladd and her 21-year-old nephew Caleb were involved in a collision while fighting a grass fire on their Oklahoma ranch. Drummond opened up about the harrowing experience wowplus.net  explaining Ladd broke his neck but was lucky to be alive. “He will have to wear a neck brace for several weeks to let the other fracture heal, and the girls and I will give bling out the brace for Alex’s wedding…but we are just grateful he will be here for Alex’s wedding,” Drummond wrote.

However, Ladd appeared to be in good spirits on the day of his daughter’s wedding as Drummond shared a sweet picture of them and captioned it: “Love you, Ladd. (A lot).” The bride and groom looked equally besotted with each other in a series of images re-posted to their Instagram Stories, showing them dancing, kissing, and flexing their wedding rings. Alex met Mauricio Scott during their freshman year at Texas A&M University and, after several years of dating, got engaged in August 2020. Congrats to the happy couple! 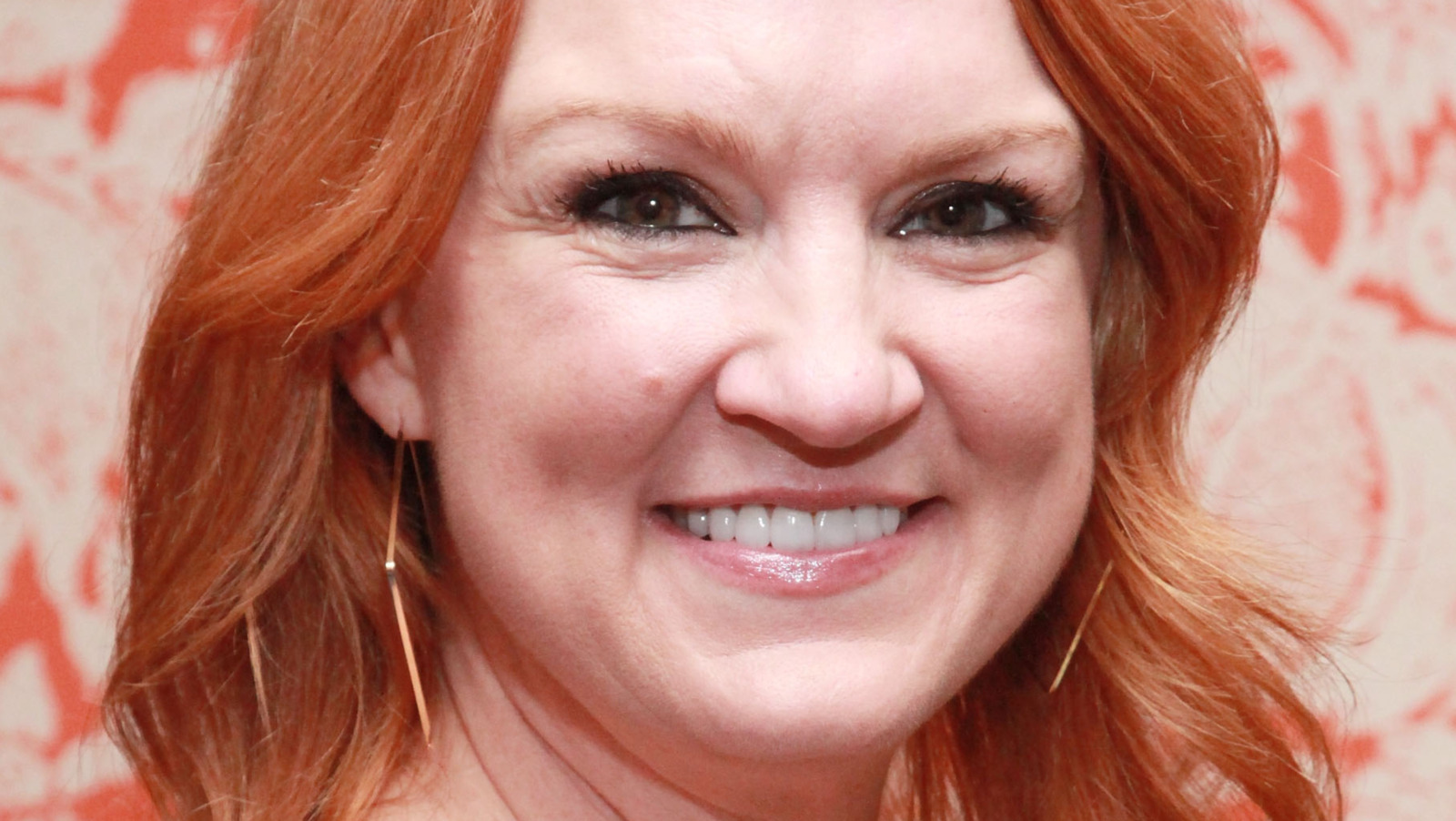