The RHOBH Star That Fans Are Sick Of 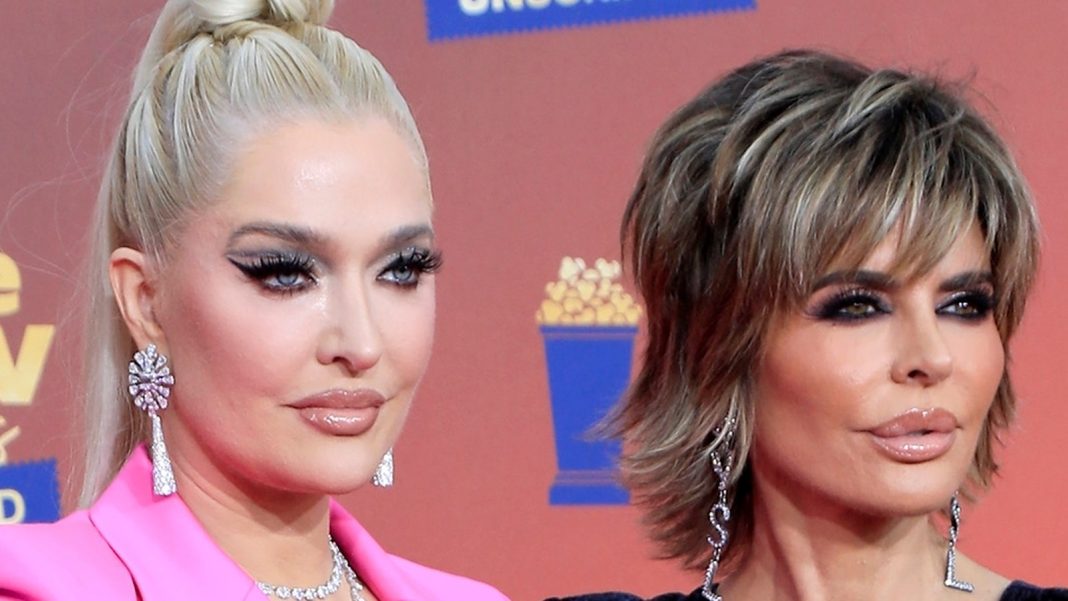 The least favorite real housewife of Beverly Hills voted by 574 Nicki Swift readers? Ah, yes, it’s none other than Lisa Rinna, who had 124 votes, accounting for 21.60% of the total. Fans of “Real Housewives” know stirring drama is part of Lisa Rinna’s DNA, and even Rinna herself is aware that many viewers are not very fond of her, but that doesn’t stop Rinna from being Rinna. “The truth is a tough pill for people to take. I’m honest and people would prefer me not to be and I’d be liked a lot more, but that’s not what you’re ever going to get,” Rinna shared with Newsweek. “What you see is what you get with me. Most people don’t like that because they don’t want to know the truth … You either love me or you hate me.”

It’s pretty clear that Rinna isn’t willing to change her behavior to please others, and she’s firm on that decision. “I get that more than anything,” she said when asked about her thoughts of fans judging her for coming off too strong most of the time. “Because I’m honest. No one’s more hated than someone who’s honest.”

The second least favorite “RHOBH” housewife went to Dorit Kemsley, who garnered 124 of the votes. The next runner-up is Lisa Vanderpump, with 116 votes, while 112 readers branded alum Teddi Mellencamp as their least fave. 104 votes went to the legally embattled Erika Jayne.