The reason Kristen Stewart and Robert Pattinson were so private together 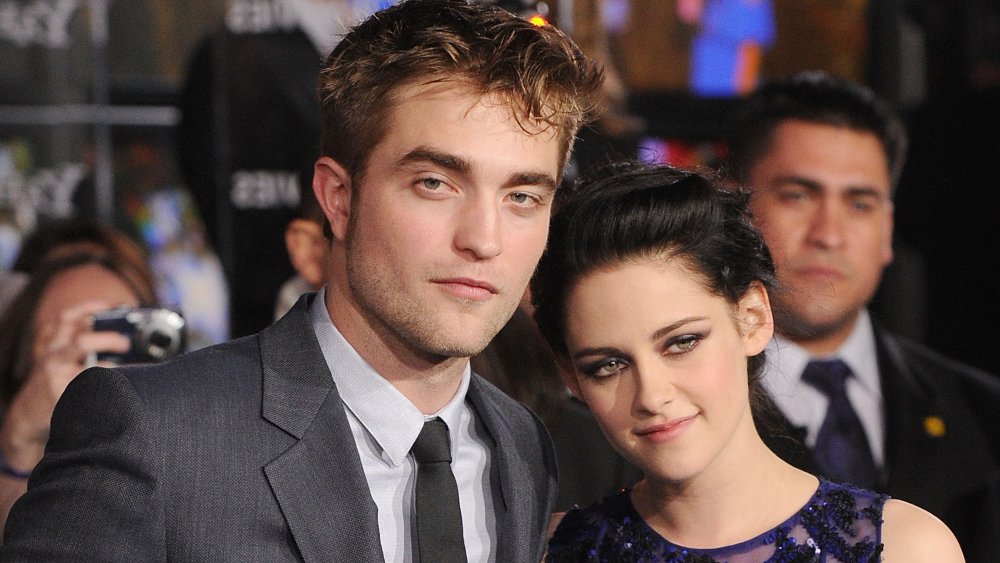 To this day, not much is known about the ins and outs of Kristin Stewart and Robert Pattinson’s time together. However, five years after the split, K-Stew finally offered a glimpse into the uber-private relationship. The actress told Harper’s Bazaar UK that, in a time when both of them were being pulled left and right, they just wanted some semblance of control. “When I and Rob were together, we did not have an example to go by,” she said. “So much was taken from us that, in trying to control one aspect, we were just like, ‘No, we will never talk about it. Never. Because it’s ours.'”

Even though fans went crazy over Bella and Edward (the couple’s on-screen Twilight counterparts), torrid love affair, Stewart never wanted their relationship to “become a story for entertainment value.”

“People wanted me and Rob to be together so badly that our relationship was made into a product,” she told The New York Times Style Magazine in 2016. “It wasn’t real life anymore. And that was gross to me.” And despite claims that their entire relationship was a publicity stunt (and, to be fair, they did split up not too long after the franchise wrapped), Stewart revealed to Harper’s Bazaar UK that she’s been “deeply in love” with everyone she’s ever dated.

So while art imitated life to the extent that the Stewart and Pattinson got together, unfortunately, it wasn’t the same eternal love that Bella and Edward shared. Now that you have a little more insight into Robsten’s doomed relationship, find out the real reason the two just didn’t work out.