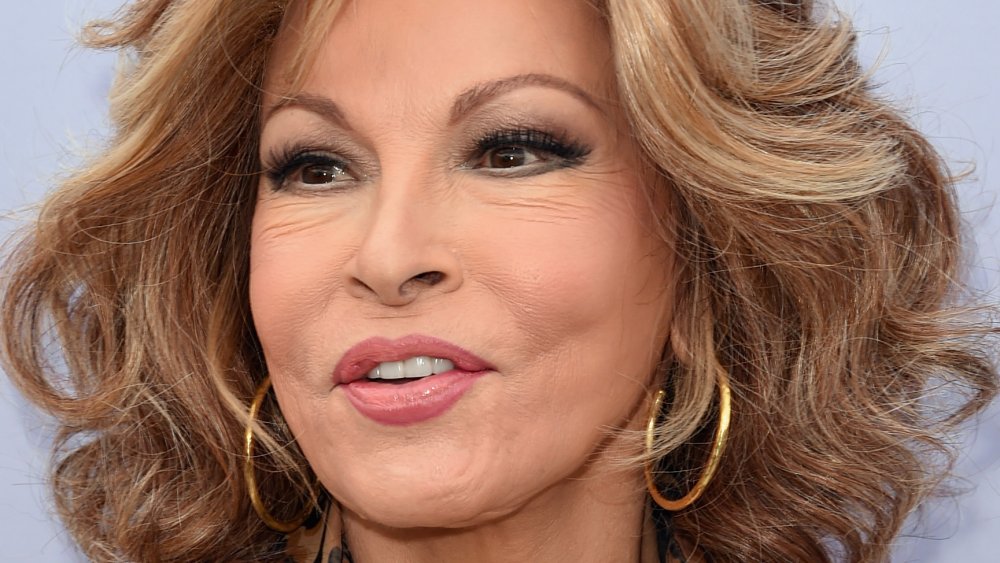 Although Raquel Welch has been married four times, her “gorgeous” first husband James Wesley Welch was also her first love. “I’ll never forget the day I came running up the steps to my American government class and there he was,” Welch detailed in her memoir Beyond the Cleavage (per ABC News). “Whoa! Who’s that? He looked at me and smiled his crooked grin. It was instant attraction. We were both fifteen… Here was a young man who didn’t ask anything much of me but showered me with the affection I was hungry for.”

Despite their on-and-off courtship, the pair eventually married and welcomed two children, Damon and Tahnee — but their romance didn’t last.

“My breakup with Jim remains the most painful decision of my entire life,” Welch wrote. “For our children’s sake, I should have stayed… People talk about ‘falling in love,’ but there is also a will to love, which is what it all boils down to after the honeymoon is over. At our painfully young age, we didn’t have the serious relationship tools to manage that kind of love. Those qualities come with a maturity that I couldn’t even dream of possessing at the time. We were both just too damn young.”

Ultimately, the couple separated because their goals and ambitions didn’t align, leaving Welch with no choice but to pack up and pursue her career. Hey, we love a woman who knows what she wants.