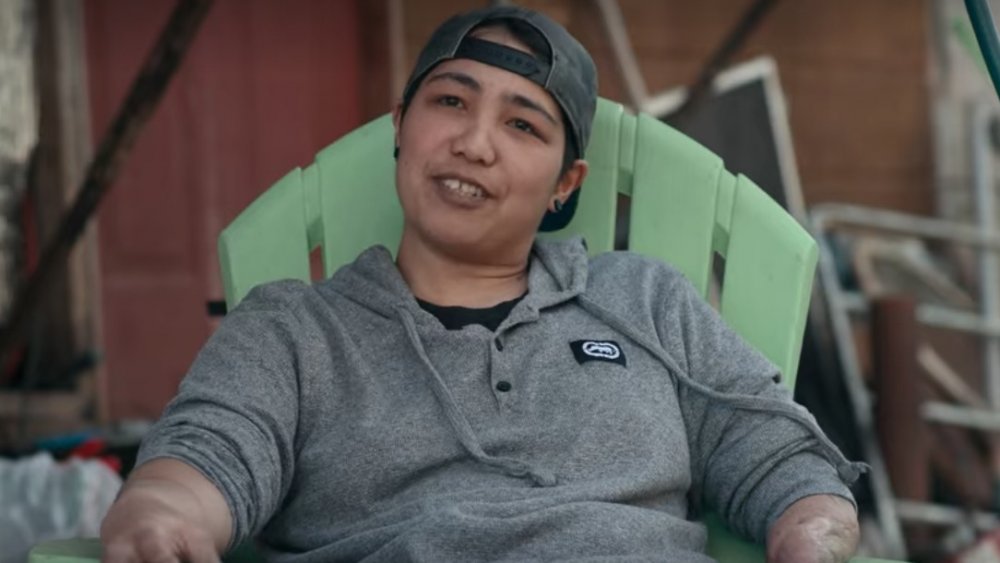 The real reason Joe Exotic’s staffer Saff Saffery lost his arm, In a Lights Out interview with David Spade in March 2020, Saff Saffery, who is incorrectly referred to as “Kelci” in the title, as Paper Magazine points out, explained what happened at Joe Exotic’s zoo on the day he lost his arm. The interview is absolutely lovely and hilarious and totally proves that Saff is one of the greatest people to come out of the Tiger King docu-series.

The tiger accident occurred in October 2013. Saff told Spade that he was doing normal chores at 10 a.m., about an hour and a half before the first tour of the day began and he had just become complacent. He stressed that he worked with those animals every single day and stuck his hand in the catch pen instead of using a stick. Saff said, “It was an absolute, 100 percent mistake.”

The event was so devastating that local Oklahoma news outlet KFOR wrote a piece about it on Oct. 6, 2013, explaining the incident in closer detail. When Saff stuck his hand in the cage, the tiger bit the finger of his glove and pulled his arm even further into the cage. The tiger reached for Saff’s coat and it was the tiger’s front paws that did “90 percent of the damage.”