The real reason Bristol Palin is getting divorced 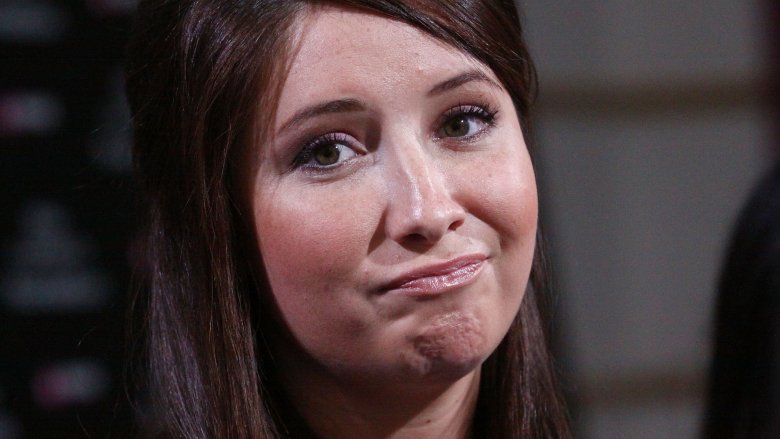 Due to all of the drama surrounding their canceled wedding, Meyer wasn’t even present in the delivery room when Palin gave birth to their first daughter, Sailor! Instead, Palin was joined by her sister, Piper, and a family friend in the delivery room, Radar Online revealed.

And, get this, Meyer didn’t officially confirm he was actually Sailor’s dad until after she was born, calling his daughter the “best Christmas present ever” in a Facebook post. A months-long custody battle soon followed, and Meyer was eventually granted joint legal and physical custody of their daughter, according to People magazine. But there was another issue brewing…

When their daughter was born, the baby was given Palin’s last name up until she was four months old. “Bristol consented to the change of name some time ago,” Palin’s lawyer told People, before adding that both Palin and Meyer were “talking directly and just being parents without involving the lawyers.”

After getting married, Palin got pregnant with their second child and announced the news to the world in December 2016. Thankfully, Meyer showed up and was present for the birth of their daughter Atlee (pictured). It’s just too bad the happy moments between them wouldn’t last for long.