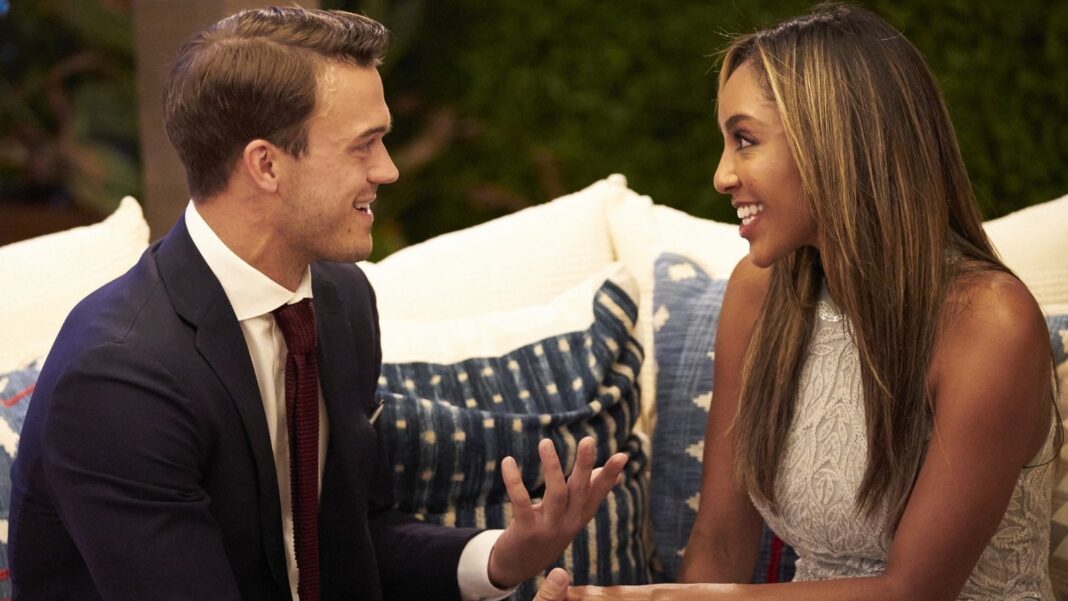 The Bachelorette contestant Ben Smith’s naked reveal made fans feel awkward, but it showed significant bravery once Ben disclosed his history. Ben confessed to Tayshia Adams that he battled an eating disorder for more than 15 years. The fact that Ben would reveal his body on national TV and tell Tayshia about his eating disorder means he’s serious about our Bachelorette’s mandate to be authentic. Ben stripped down as a way to peel back his layers and let Tayshia get to know him.

Ben is an Army veteran and, by bearing body and soul to Tayshia, it’s clear that he is fighting for a place in her heart! Ben told Tayshia about his eating disorder, offering heartbreaking details: “I found out what girls were when I was 15, I realized they don’t like the fat kid. So, I stopped eating, I started working out all the time, lost like, 70 pounds, and had bulimia for like, 10 years when I was in my 20s,” he continued. “It’s hard to hide something for so long. I kept it from everybody.”

According to Entertainment Tonight, Ben claimed his sister is the only one who knows about his eating disorder. In fact, his sister saved his life. “I’m finally at a place now where I feel safe and comfortable,” Ben said. “I care a great deal about this. It’s just hard for me to let it out.” Here’s to brave Ben! We are looking forward to hearing more about Ben in the coming weeks! 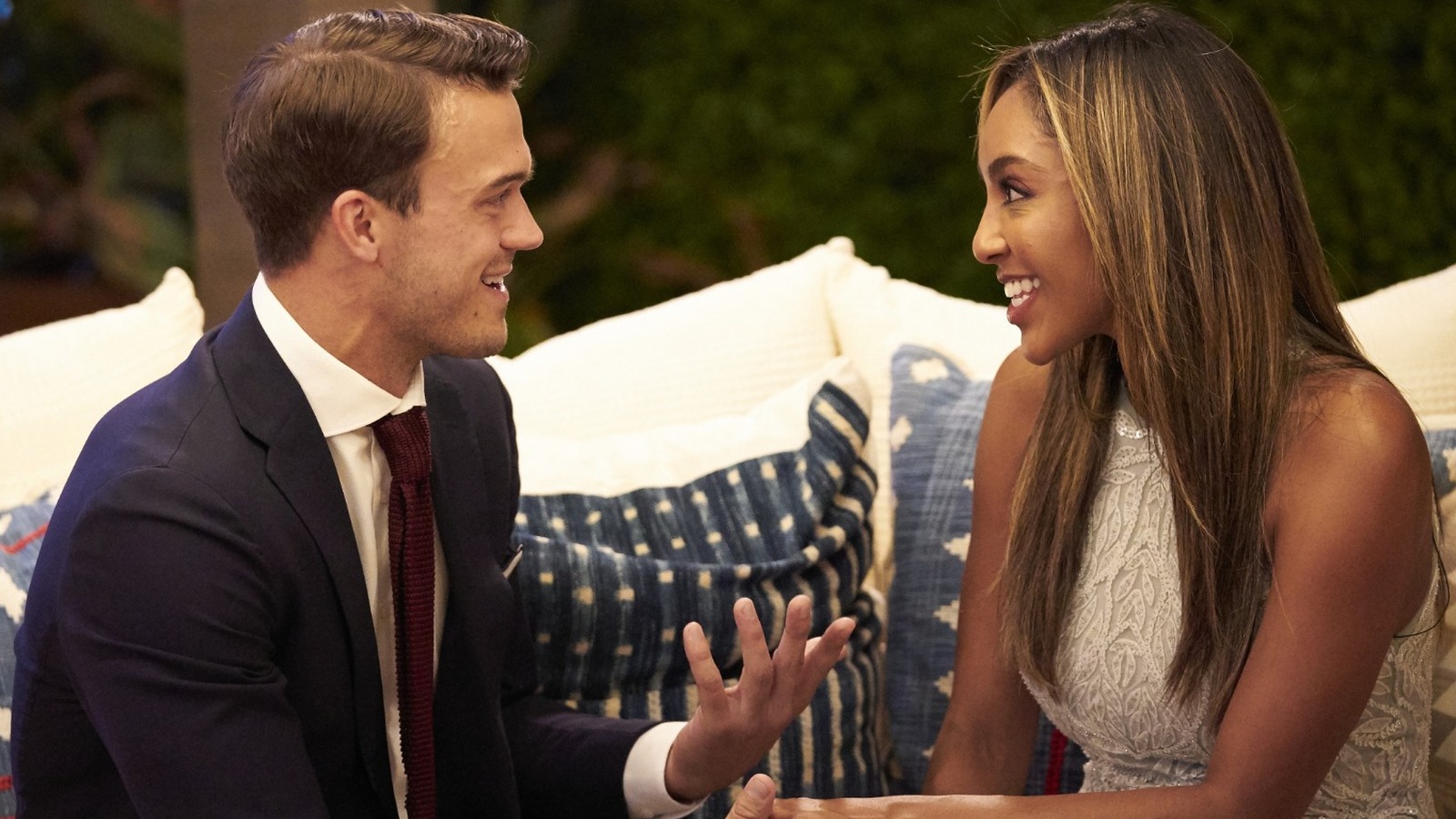