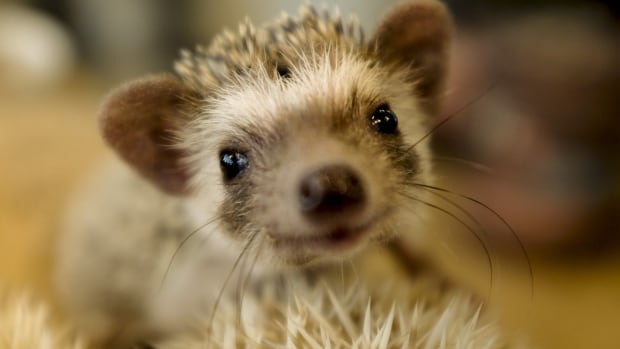 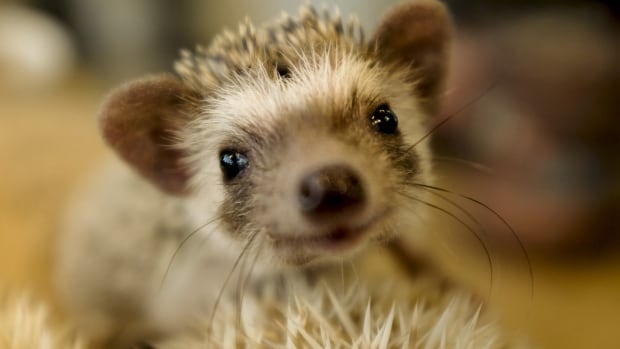 Four people have been hospitalized and 28 others made ill from outbreaks of salmonella infections in six provinces caused by exposure to pet hedgehogs, the Public Health Agency of Canada says.

According to the agency’s investigations, 32 cases of the illness resulted from having direct or indirect contact with the pet beforehand. The outbreak of cases has been reported in six provinces: British Columbia (3), Alberta (6), Saskatchewan (1), Ontario (4), Quebec (17) and New Brunswick (1).

Four people have been hospitalized.

Hedgehogs can carry salmonella bacteria, so kissing, cuddling or touching them and their environment can put you at risk, the agency says.

The health agency notes that 31 per cent of cases occurred in children 10 years of age and younger. It says salmonella can be especially threatening to children under five years of age, so make sure to supervise them around the pet.

Investigators are trying to determine whether there is a common source between the infected hedgehogs and will update as the investigation evolves.

The Public Health Agency of Canada offers information online about the symptoms of salmonella infection and tips for the safe handling of hedgehogs.