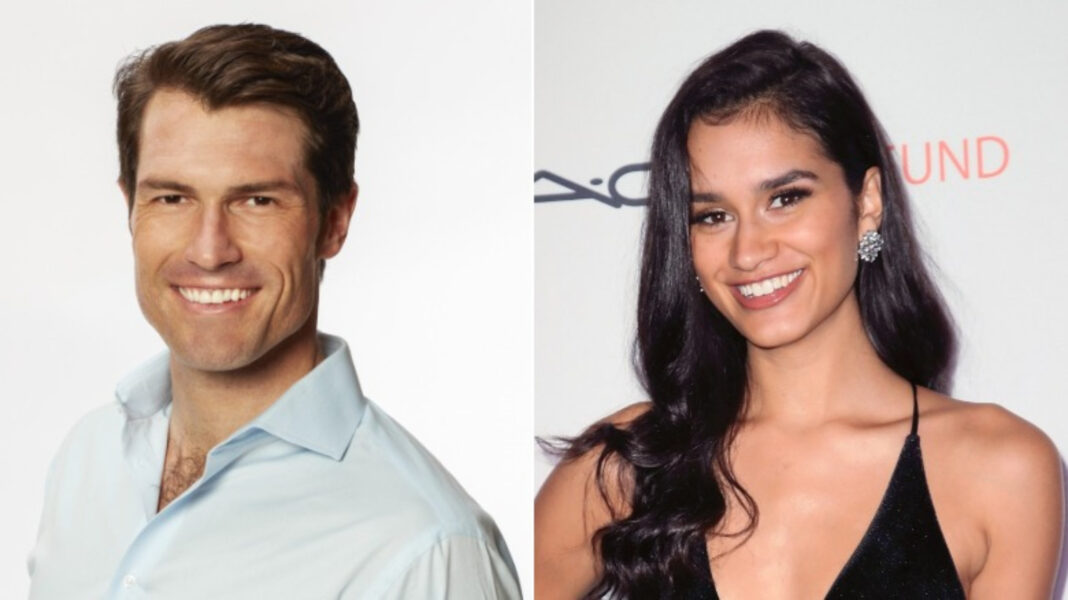 When Bennett Jordan started saying “emotional intelligence” over and over, fans could not help thinking of Taylor Nolan, with one admitting, “I know it’s late, but I wish someone would have recommended to Bennett before he went on the show to watch the scene where Taylor commented on Corrine’s emotional intelligence. He would have known that it doesn’t end well.” Another said, “This whole Bennett Noah emotional intelligence speech is so reminiscent of when Taylor gave Corrine the same speech during Nick Viall’s season.” Just a reminder: Nick Viall sent Taylor home from that date. Is history doomed to repeat itself? It seems that way, according to one viewer who declared, “Taylor walked so Bennett could run.”

While some think that Bennett is following in Taylor’s footsteps, others think he needs to slide into her DMs. One Twitter user wondered, “Did Bennett think Taylor Nolan was #TheBachelorette?” Someone else asked, “Should Bennett and Taylor be together ??” Apparently, since someone else tweeted, “Is Taylor from Nick’s season single? I would love to see her with Bennett on BIP.” A different person remarked, “Can’t wait to see Bennett hook up with Taylor on Bachelor in Paradise. Just imagine how much emotional intelligence they’ll have…”

Unfortunately, it seems like Taylor is not single, based on her Instagram. But hopefully, Bennett will have a redemption arc on Bachelor in Paradise. Just leave the emotional intelligence books at home. 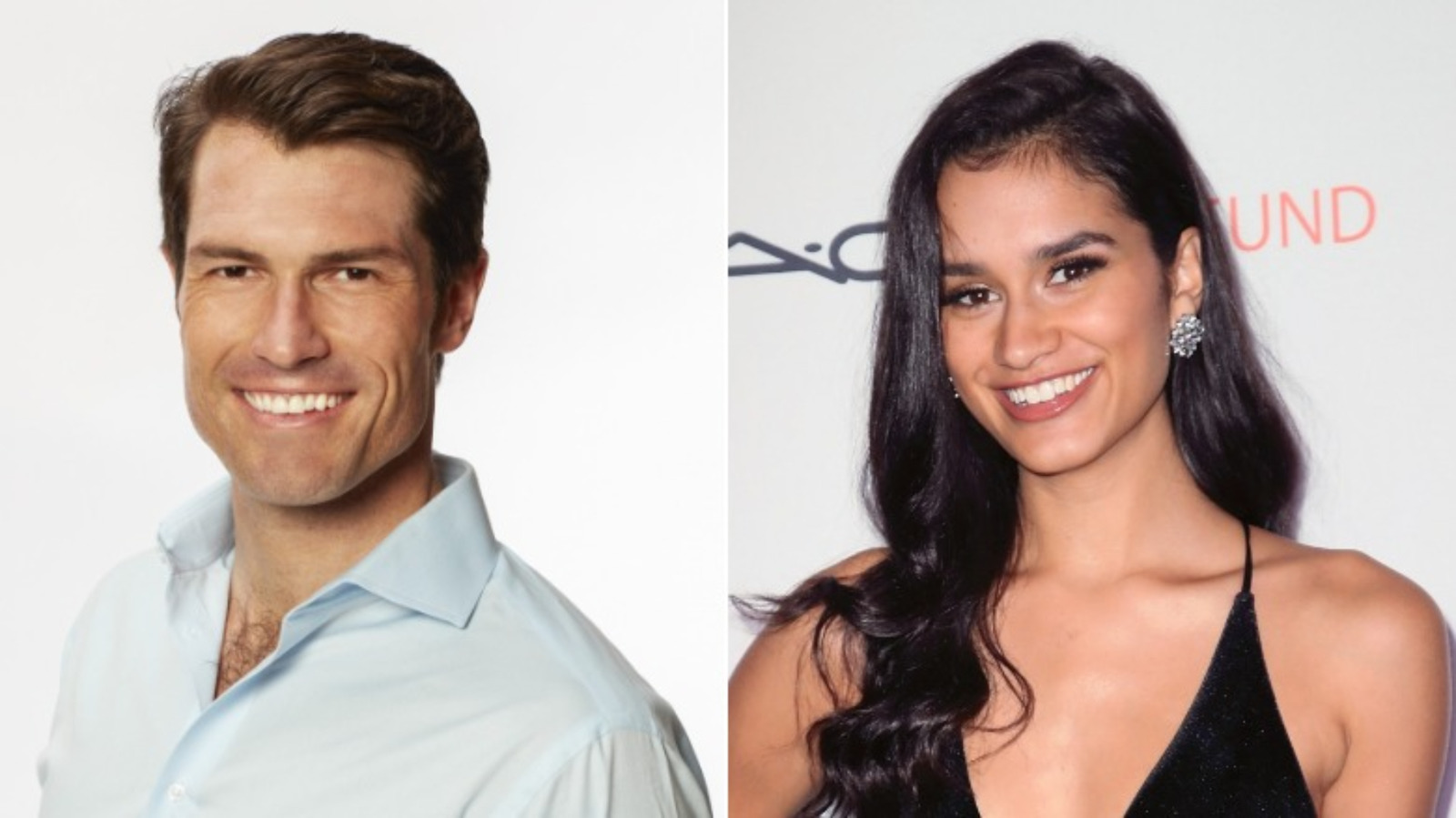