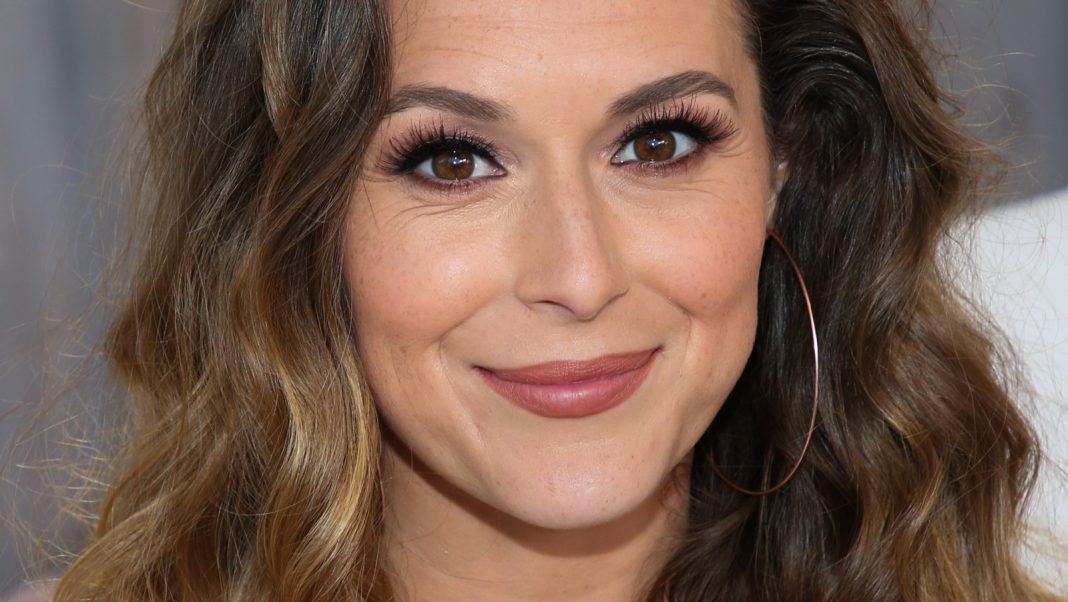 Alexa PenaVega got candid about their familial struggles in an interview with Fox News. The former teen star told the outlet the initial reason why they uprooted their family from Los Angeles was because her husband, Carlos PenaVega, hit a career slump.

“Carlos was really struggling with the industry. Every audition he went on, it would get down between him and one other guy and the other guy would always get it. The rejection was just becoming too much for him,” Alexa confessed. “This went on for a full year… We’d always talked about moving to Hawaii, but later on in life… But we also knew that we didn’t want to raise our kids in Los Angeles.” She then went on to realize that the move wasn’t for him at all, but for her. “I didn’t want to move. I knew it was the right decision, but it wasn’t something that I was so excited about,” she continued. “But one day I was praying in my car and I suddenly had this revelation… I needed a heart reset. I was the one trapped in the entertainment world and needed to take a step back.”

Now, her priority is to be the best mother for her children. “We just want to raise really happy kids. Kids that are running around outside and not hooked to their tablets all day long,” she explained to “Home & Family.” “So if it costs us the career, then it costs us the career.” But luck’s on their side, as they were able to snag more roles after relocating. “To be honest, when we moved out here, we have worked more than ever,” she told KTLA5.