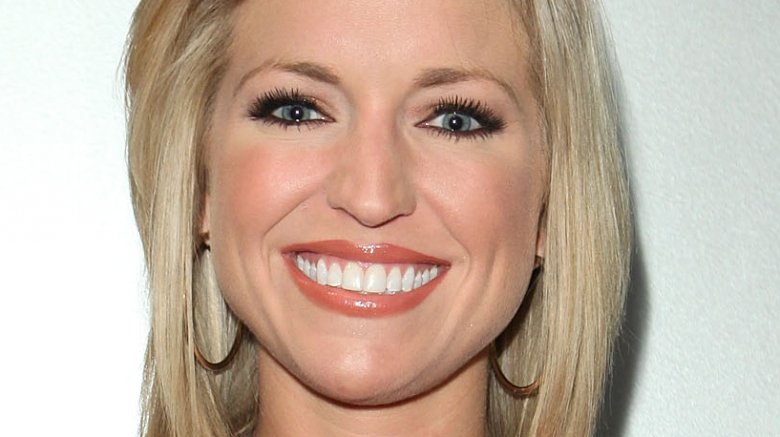 More than ever, Ainsley Earhardt has been laser-focused on her career at Fox News and beyond. In fact, her career at the news channel didn’t even really start until after she’d married William Proctor in 2012. That’s when she’d begun appearing on the small screen as a overnight anchor before snagging her own segment called “Ainsley Across America” on The Sean Hannity Show, as noted by Elle magazine. Soon after, she became a host of Fox & Friends First and later of Fox & Friends — a gig she snagged while on maternity leave.

So, when Earhardt mentioned the media giant during her reveal that she and Proctor had separated, it likely came as no surprise to her fans — and to Proctor himself. “After much prayer and careful consideration, Will and I have separated,” Earhardt said, in part (via the Daily Mail). “I am grateful to Fox for their support and allowing me to spend all day, every day after the morning show with my child.”

In his own statement, Proctor appeared to bash Fox News for their part in helping Earhardt release her announcement to the press. He noted that he would continue trying to keep a friendship with his wife, “even though she has decided to move on, and The Fox Public Relations Machine has decided to go public” (via New York Daily News).