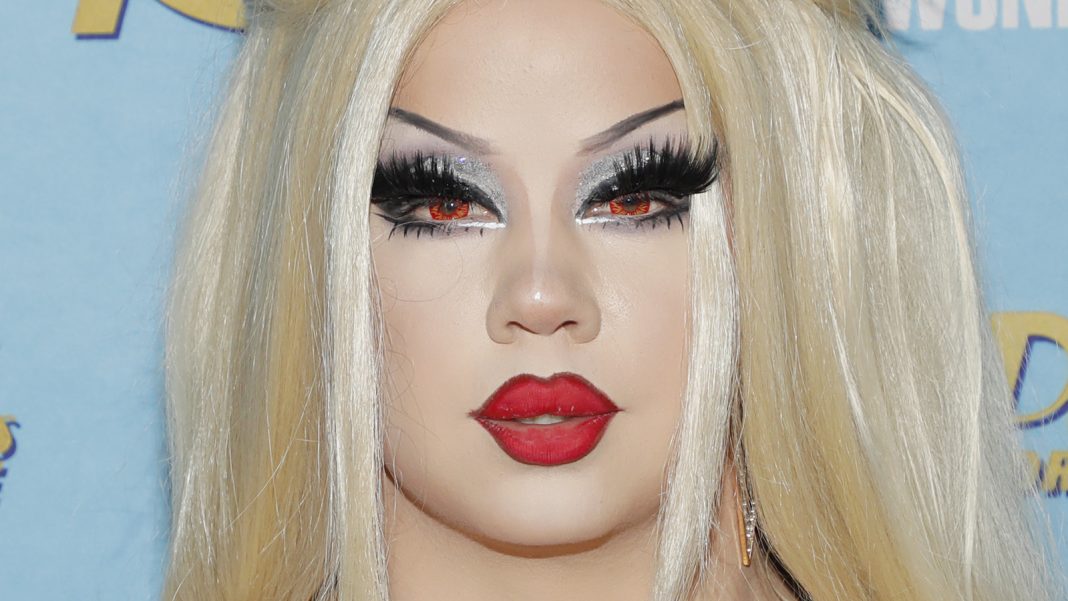 RuPaul During an exclusive interview, Willow Pill opened up about her cystinosis diagnosis and the

struggles she faces dealing with this lifelong condition. According to the National Kidney Foundation, cystinosis is a rare disease that affects a person’s organs, kidneys, tissues, and various parts of the body. “My kidneys went into failure when I was 14, and within a year I was on dialysis and received a transplant from my brother,” Pill told People. “But then cystinosis starts to infiltrate other organs as you get older.”

Also read: The Harry Styles Songs That Are Rumored To Be About Taylor Swift

This disease ended up affecting more than just Pill’s kidney’s over time. It had a huge impact on her ability to talk, swallow, drink, and eat. It has also caused her to become visually impaired. “My muscles have started to deteriorate over the last four or five years; they’re not as big and strong as they used to be,” she added. The reality star has suffered a lot throughout her battle with cystinosis, which has caused a form of medical PTSD. “PTSD can be very, very real in medical patients and it’s very difficult,” Pill said. “I’m honestly still in the process of kind of working through a lot of trauma that’s happened to my body through medicalization.”

Also read: Why Did Cassie Randolph File A Restraining Order Against Colton Underwood?

Despite her traumatizing medical experience, those defining moments actually helped Pill discover more about herself and her identity.